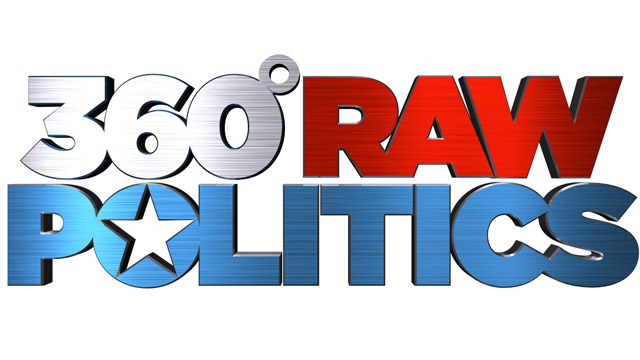 Unless you've disconnected from all forms of communication today, you know there was a rapid succession of political breaking news:

What's the obvious link between these events? They're going to make for an edge-of-your -seat, finger-on-your-Tweet-button type of debate. With so much at stake, the Republican presidential candidates are going to feel the pressure to come out on top. Anderson Cooper and CNN's political team are standing by to offer their conclusions and look ahead to the big-picture impact. Anderson will be looking at the candidates' claims and Keeping Them Honest. Plus, he'll have a highly-anticipated interview with Newt Gingrich, and Gloria Borger will talk with Rick Santorum.

Tune in to CNN for the debate at 8 p.m. ET, immediately followed by the AC360 post-debate show.