The captain of the Costa Concordia says he didn't abandon passengers. A tape recording paints a different picture.

Anderson Cooper talks to cruise ship survivor Alex Beach about the captain's actions after the cruise ship ran aground off the coast of Italy.

The candidates made questionable claims in the last GOP presidential debate. Anderson Cooper is Keeping Them Honest.

Anderson Cooper talks to an expert about the conditions for rescue divers searching the Costa Concordia ship.

CNN's Tom Foreman looks at the steps taken to determine if a sunken ship can be used again or broken down for scraps.

Letters to the President #1093: 'The Democrats rally'

Reporter's Note: Some people exercise every day. Some go fishing. I write to the president.

I was looking at some of our latest polling and I noticed something that ought to make you breathe a sigh of relief: Enthusiasm for the upcoming election has risen sharply among your Democrats. It’s not yet on par with the energy on the Republican side, but it is much closer.

Frankly, the news rather surprised me. For months, everywhere I’ve gone, I’ve encountered Republicans who are salivating for the upcoming vote; all but collecting cardboard boxes, and volunteering their pickups to help you move out of the White House.

On the Democratic side? Let’s just say some of the Dems I’ve met have given a new definition to the words “great depression.” Many of them have seemed like Republicans were before your election; dispirited, melancholy, giving up before the race is even run.

But now that seems to be history. Your legions are rising to the challenge! I’m not sure what is motivating them. Maybe they’ve taken a second look at your leadership (which, as you know, was leaving even many of your fans underwhelmed) or maybe they’ve just grown so concerned about a Republican resurgence, that they’ve decided they’d better get excited or suffer the consequences.

It shouldn’t matter to you. No matter how you slice it, those polls sound like the horns of a Democratic cavalry charge in the distance. Whether it will be enough for you to win re-election remains to be seen, but tonight you can certainly rest a little easier, and your Republican challengers can ponder what the battlefield will look like closer to Election Day. Heaven knows, the path ahead won’t be the walk down the golf course that we’ve seen for them so far.

Btw- Happy Wife’s Birthday! Hope the celebrations went well. I assume my invitation was lost in the mail? 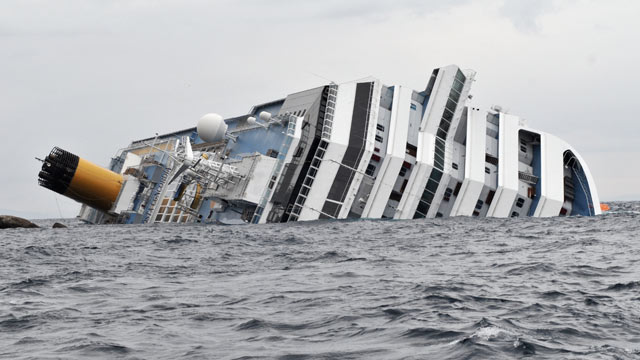 Tonight, evidence that the captain of the Costa Concordia cruise ship that ran aground off the coast of Italy abandoned the ship.  Below are several portions of recordings between authorities and the captain published by the Italian newspaper Corriere della Sera and translated by CNN's Hada Messia. Tune in to AC360 at 8 and 10 p.m. ET for more from the recordings and insight into what happened immediately following the incident. Also, an update on the risky mission to find the missing passengers.

De Falco: "I’m giving you an order captain. You need to send someone on board."

Schettino: "We are going on board to coordinate."

De Falco: "Exactly. You need to get on board to coordinate the evacuation. Is that clear?!"

Schettino:  "But we can’t get on board now…the ship is now…(hard to understand)..."

De Falco: "Why did you tell them to get down?"

Schettino: "What do you mean get down? We abandoned the ship…the ship turned ..."

De Falco: "...and with one hundred people on board you abandon the ship? (expletive)"

END_OF_DOCUMENT_TOKEN_TO_BE_REPLACED 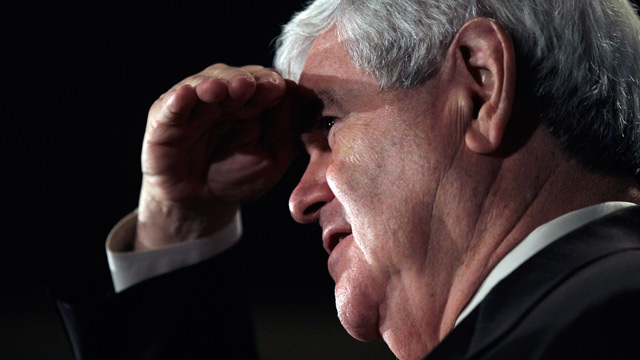 Staff:
I can see Tiffany’s from my house.
Kirk

Former Bain employees say a super PAC misquoted them in a film about Mitt Romney's record. Anderson Cooper is Keeping Them Honest.