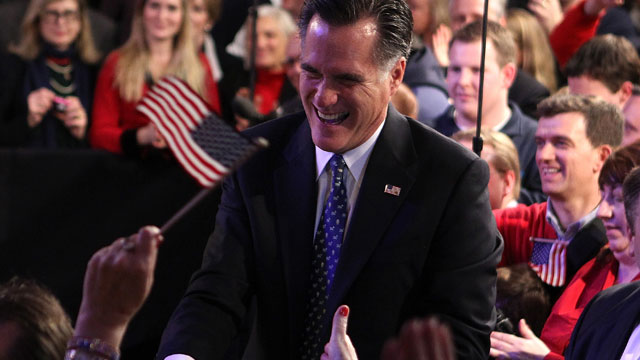 Raw Politics: On to the Thunderdome

Now it gets interesting.

The 2012 battle shifts to South Carolina, where the air may be warmer than Manchester's...but the campaign climate's a whole lot chillier. This is the home of politics as blood sport - a sort of primary season Thunderdome. The CNN poll released Friday suggested Mitt Romney had climbed to a surprisingly strong first-place showing in the state: his 37% share of likely Republican primary voters was as much as Rick Santorum's and Newt Gingrich's combined. But with a $3+ million anti-Romney infomercial set to blanket the airwaves there for the next week-and-a-half - in a state most of the Anybody-But-Romney crowd is viewing as its Alamo - how secure is that lead?

Join Anderson Cooper Wednesday for a full rundown on the state of the race as the spotlight shifts to South Carolina. Tune in to AC360° at 8 and 10 p.m. ET Wednesday.