Video: Will Santorum win in Iowa?

Rick Santorum is enjoying a last-minute surge in Iowa. Anderson Cooper talks about that and more with the political panel.

A volatile race for Iowa will go down to the wire with Ron Paul, Mitt Romney and a surging Rick Santorum leading the way.

Video: How the GOP caucus works

CNN's Tom Foreman explains how the Iowa GOP caucus works and how it differs from the Democrats' process.

Los Angeles authorities are questioning a man about a string of at least 50 fires in the area. CNN's Casey Wian reports.

Anderson is live from Des Moines, Iowa tonight with predictions and analysis from the stellar political team. The the first-in-the-nation caucuses tomorrow could change the future of the Republican presidential field. Tune in to AC360° at 8 and 10 p.m. ET. 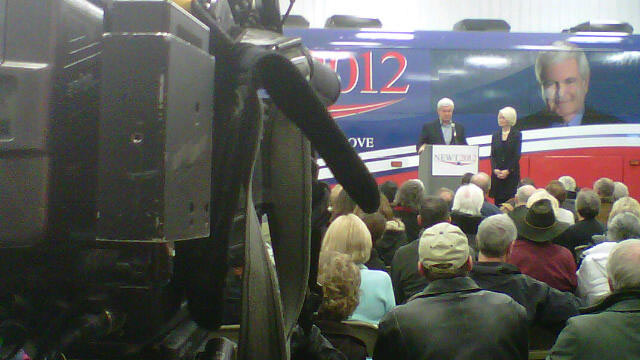 END_OF_DOCUMENT_TOKEN_TO_BE_REPLACED

Reporter's Note: The Iowa caucuses are heading our way. Just as my latest letter to the White House is no doubt headed for the president’s desk.

With the Iowa caucuses upon us, I’ve noticed a few of those traditional articles about how this part of the political process really doesn’t represent the nation. You know the drill: Iowa does not have enough minorities, it has too many party fanatics, too old, too rural, too, too, too….

As much as I am fascinated by demographics and numbers, I’m not sure I can find a reason to be worried about this. After all, unless we adopt a single, nationwide primary date for both parties, someone has to go first. And no matter which state we choose for that dubious honor, it can only be a little bit representative of the bigger “we.”

Think about it. California is the most populous state with Texas running second. Both are fine places with lots of nice people living in them. But as the first places to place a bet on the next president? I don’t think so. Not only are they decidedly different from any other states you can name, but they are also wildly different from each other in overall personality and political outlook.

The east coast? Come on. I know you’d love that region to kick off the process, because with all of its big urban centers that part of the country tilts Democratic, which is precisely why it is not fairly representative of the whole country. Starting the caucuses there would likely make the GOP look unnecessarily weak and the Dems strong.

A few years back, Illinois was judged by the Associated Press to be the most average state based on census data. But I lived in Illinois. I know that you can go across the border to Indiana, Wisconsin, Missouri, Kentucky, or Iowa, and get a substantially different mix of voters for any given election.

So like I said, I can’t get too worked up over the whole “Iowa is not like us!” argument. Only “all of us” are like us, and until we start running our primaries that way, we may as well let the Hawkeyes get the ball rolling.

Hope all is well for you as we tumble into the New Year. Call if you can. 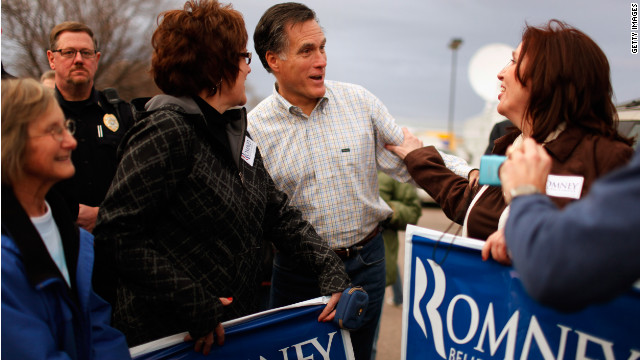