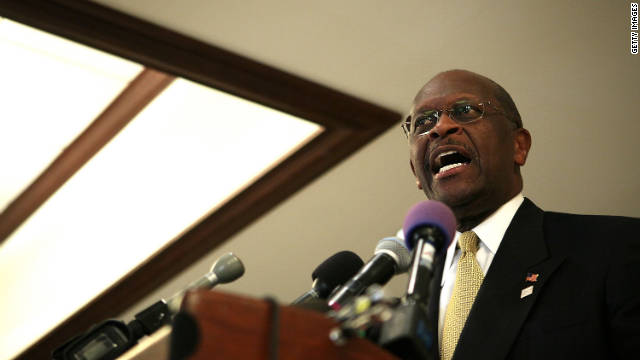 Cain must give straight answers, and fast

(CNN) - Herman Cain may very well bounce back and remain a popular contender for the GOP presidential nomination, but the normal rules of politics would say that he has about 48 hours to get his campaign under control.

As he struggles with the allegations swirling around him, it is worth remembering that so far, there is no hard evidence that he has done anything wrong. It is also worth recalling that in sexual harassment cases, perceptions of men and women can differ and lines can be blurry. That was especially true in the 1990s when the alleged events took place. He deserves the benefit of the doubt until we know more.

His fortunes have been bolstered as well by the way conservatives such as Rush Limbaugh and Ann Coulter have rushed to his defense. Limbaugh has sparked a familiar cry among tea partiers about "liberal media witch hunts." On Wednesday, Politico - the news organization that broke the story - reported that voters in Iowa aren't paying much attention: Cain still rides high there.