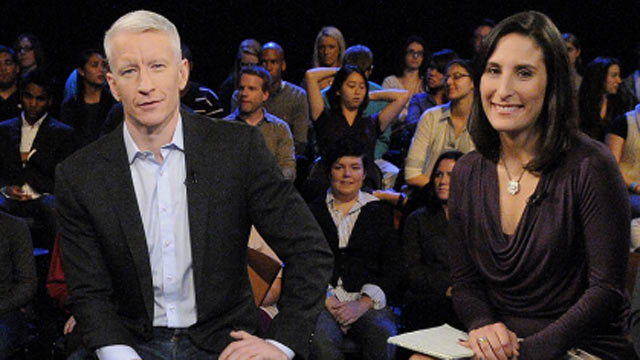 Even in the best of circumstances, the study makes it easier to understand why targets and bystanders are so reluctant to ask parents for help. For the target, exposing the bullying concurrently means admitting your vulnerability that your friends either don’t like you or you made poor choices in friends. Worse, if parents respond by saying, “Just get new friends,” the target feel that his parents don’t understand him and are even more likely to never ask for help again.

For by-standers, things are just as tricky. When they see someone in their group being turned on, the most common reaction is keeping your mouth shut or even joining in because you don’t want to be associated with the target and risk being humiliated or shut out as well.

Some may see this and say we can’t or shouldn’t micromanage children’s behavior – we should just let the kids work it out. But working it out never happens in a power vacuum. The child who has more social power always “works it out” to their advantage. As adults, it is our responsibility to guide them through the process of working it out where each person in the conflict is treated with dignity.

In the case of homophobic bullying some argue that the beliefs and values of certain groups which abhor homosexuality preclude using any language that could be construed to endorse homosexuality; thus giving the bullies free reign to use hurtful language like “fag,” “gay” or “lesbian” as weapons to degrade, isolate, and shame children. Again, those attitudes specifically reinforce children’s belief that adults are useless to help them or even endorse the bullies’ behavior. And regardless of anyone’s religious beliefs, if you work with children your one overriding belief must be your dedication to the emotional and physical safety of the children in your care. Anything less is an abdication of the adult’s primary responsibility.

I want to highlight an adult who is getting it right. This study was largely done at the Wheatley School, located in an affluent Long Island suburb. I deeply respect Principal Sean Feeney for allowing the evaluation to take place in his school. His willingness to be open and honest is the kind of attitude that will ultimately get us to truly improve the culture at every school.  Any adult who reads this and thinks this can’t happen in their community with their kids is fooling themselves. No school or community is immune. The only way we have a chance of addressing bullying effectively is if we are willing to ask the tough questions and work hard for the best solutions.

Some may see this and say, “That’s the way the world is,” “Things will never change.” “We are raising a nation of wimps.” When adults send this message to our kids they contribute to the problem because it justifies their own inaction and tells children they are powerless to stop it—unless they become the bullies themselves. Think of it this way. From a high school social group to a political dictatorship, the dynamics are the same. The risk of speaking out against injustice is always there. The responsibility of people with any authority is to uphold the rights of all people to speak freely, live in dignity, and challenge those who seek to destroy civil society.