Editor's Note: Two unpaid interns who worked on the movie "Black Swan" wind up on the RidicuList for suing over having to make coffee.

Editor's Note: Anderson Cooper looks at a portion of the user-generated news site Reddit and its potentially illegal content.

Letters to the President: #983 'Counting your blessings'

Reporter's Note: I write a letter to President Obama every single day. And you think you have problems!

Here is my litany of complaints: I haven’t been able to run for a week while trying to get this nasty little cold behind me. Work has been less than thrilling lately. I can already see the yard starting to fill with leaves. And there is no relief in sight.

Not earthshaking problems, to be sure, but obviously, I would like some good news to improve the situation. And when I consider what’s going on in your life, I guess you probably would like a little encouragement too. So since I can’t make good luck happen on my part of Pennsylvania Avenue, let me take a try at your end.

For all the difficulties you face right now heading into your re-election bid, here are some things you should remember which might prove helpful.

1) People still like you. (No, of course not the Tea Partiers, but people in general.) Despite having some serious issues with your policies, the public at large still thinks of you as a good person and they want you to succeed. That is worth a lot. It means that if you can get anything going your way in terms of job growth, or more cooperation in Washington, or…well, like I said., anything…many will probably line up behind you once again as they did in 2008.

2) The economy has to get better at some point. That’s just the way economies work. Absent some cataclysmic mistakes by you, or Congress, or both, eventually the economic numbers will move in a positive direction and if that starts before the voting, you will benefit.

3) You know you can win. You’ve done it before. Not one of your challengers can say that.

4) You’ve still got your health. I know, I know, that is cold comfort when you’re trying for something much greater, but it matters. A strong, healthy campaigner has a much better fighting chance than one who is struggling.

5) Everyone understands that you inherited a problem. Now, you can’t run to that defense endlessly. People are going to hold you accountable for your own decisions, but they are also, by and large, willing to admit that you faced a really high hurdle from the day you took office, and they are willing to cut you some slack accordingly.

I think it is important, when we are adding up our troubles, to always take account of our advantages as well. And despite all the bad news you’ve been facing, you do have some real plusses in your corner. The question now is, what will you do with them?

Call if you get a moment. I want to tell you about a woman I saw walking 7 dogs at once this morning. It was hysterical! 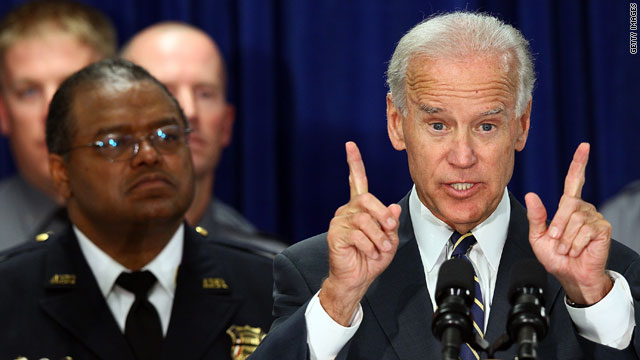 Viewer
"I can't explain why, but whenever I put my hands in this position my face looks EXACTLY like it does when I stick my head out the window of a speeding vehicle..."
Scott Shumaker

Staff
“Didn’t you get the memo? Still a big deal.”
Sam Meyer