The RidicuList: 'I just want to pee'

Editor's note: Actor Gerard Depardieu explains exactly what happened on the flight made famous on "The RidicuList."

Editor's note: A hearing starts in Florida over the death of a whale trainer, Dawn Brancheau, at Sea World Orlando.

Editor's note: Joshua Komisarjevsky is on trial for the murder of Jennifer Hawke-Petit and her two daughters, Haley and Michaela. Anderson talks to former federal prosecutor Sunny Hostin who was in the courtroom.

Keeping Them Honest: Compromise? What compromise?

Editor's note: Parties are drawing political lines in the sand once again, despite undesirable results after doing so in recent days.

President Obama unveiled his debt reduction plan today. Keeping Them Honest, for all the talk of compromise there seems to be none of it.
And up close tonight, the death of a whale trainer at SeaWorld Orlando. There was a hearing in Florida today over the trainer's death. She was was working on a platform next to the whale tank when she was hit by a killer whale and drowned. The amusement park is fighting accusations it put its trainers at risk. Plus, incredible new video of that deadly plane crash Friday at the air races in Reno, Nevada and much more.

Letters to the President: #973 'The new moon mission'

Reporter's Note: President Obama is furiously promoting his new jobs plan, but in my daily letter I have a suggestion: Why not develop a plan that produces something beyond just those jobs we so desperately need?

I was reading a book about astronauts this weekend called Packing for Mars, by Mary Roach; for my money, the most entertaining and informative science writer around. It made me think, as I often have, about the relatively sad state of the space program under your presidency. Take it easy, I’m not going to pick on you. I realize you have other priorities than pouring billions into a more aggressive approach to the heavens. You’re free to make that choice. E.T. will just have to phone home some other time.

That said I am puzzled as to why you have not tried to take for your own, if nothing else, that great sense of “mission” that surrounded the space program in the 1960’s. To the point: You need to create jobs; you clearly believe in alternative, or green, energy as the key to the future; why have you not announced and pursued a massive, goal-oriented program to reach those ends?

Imagine the impact if you said, “I am announcing today a grand, transformative program. I am proposing, despite our economic troubles, a 50 cent per gallon federal gas tax, the proceeds of which will go entirely to funding fast-track research for the new fuel source of the century. Our goal: Complete energy independence for the United States within ten years.”

Is it a long shot? Sure, but aren’t your stimulus programs long shots as well?

And think of the potential results! Such a move would spur employment, education, and once again establish a magnet to attract the world’s greatest minds. If successful, it would put our nation in the driver’s seat (pun intended) for a whole new age of transportation, trade, political, economic, and intellectual influence.

Look, you and I both know that the very best scientists are not going to line up to join some vaguely defined quest to build a lighter, smarter or more fuel-efficient Chrysler, or to make my basement one degree warmer based on geothermal pumps. I’m sorry, they just won’t.

Like the rest of us, the top minds want to work on BIG things; WORLD SHAKING projects. And a mission such as this would be just that.

I’m sure it would be a hard sell, and you certainly have more than enough of those on your hands right now, but give it some thought and give me a call. We can work out the details. Hey, nothing else seems to be working. Why not? 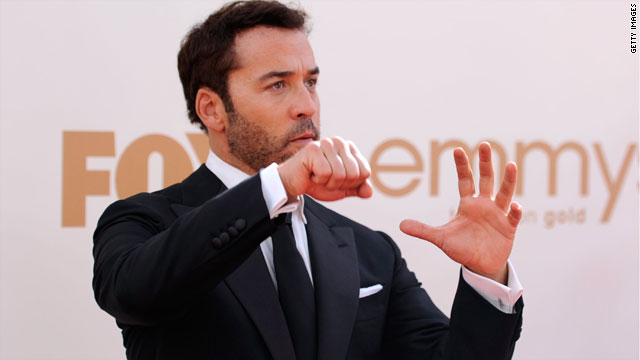