Editor's note: CNN's Isha Sesay lands on the RidicuList after admitting she doesn't know who Gumby is.

Editor's note: Anderson Cooper looks into the past of one of Gov. Perry's former aides, a lobbyist who worked for a top drug company.

Editor's note: Gary Tuchman reports on Bob Ward, a wealthy developer who's charged with second degree murder in the shooting death of his wife.

Tonight we're Keeping Them Honest on Rick Perry's money man. The Texas governor's former chief of staff is now a highly paid lobbyist with ties to Merck, the same company that tripped up Perry on Monday at the CNN Tea Party Republican debate. And a millionaire charged with murder in Florida. He admits to shooting his wife on a call to 911. But his defense is now claiming she shot herself. That's crime and punishment. Plus, a surprise addition to the RidicuList and more.

Letters to the President: #969 'The challenge for small business folks'

Reporter's Note: President Obama is trying to gin up public support for his new jobs plan, and I’m writing a letter a day to the White House. So we’re both busy.

I’ve been watching you running around the country trying to sell this latest jobs plan of yours, and I started wondering: Why wouldn’t some small business people jump all over this idea of incentives for hiring new workers? I mean, after all, that’s money in the bank. Hire a veteran; hire a person who has been out of work a long time; heck, hire almost anyone, and you might get help from the government to pay for it. Sounds pretty good at first blush.

But as I was thinking about that, I remembered something I learned many years ago: The difference between what most of us think a job costs, and what it really costs our employers is pretty darn huge. Hiring someone for say, $20,000 a year, actually costs an company more like $26,000 or $27,000 or more. The higher the pay scale, the higher the related cost.

Several guides I found online from seemingly credible sources suggest that adding any job actually means spending somewhere between 20 to 30 percent more than the salary to cover all the taxes, benefits, supplies, workspace, etc.

I know, I know, your plan is aimed at helping with some of those very costs. But I’ve talked to too many struggling, small business owners, who have been worried about just keeping the doors open for the folks they already have. Adding more, even with genuine incentives from the government, clearly strikes some of them as just too risky; as a bargain they can’t afford.

Unless you can overcome that fear, I’m not sure you’re going to find a lot of support in that crowd. And unless they buy in, even if you get your jobs bill passed, their lack of commitment could undercut any results you are hoping for.

Just something to think over.

If you tried to call me yesterday, btw, I’m sorry I missed you but I was at Virginia Tech to do a fascinating story about a car these researchers are working on which, no kidding, can be driven by blind people! So cool! 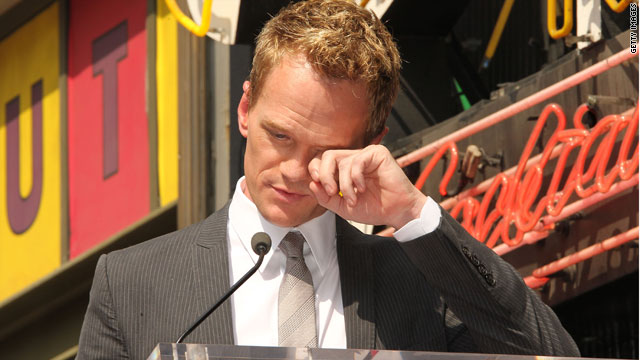