Editor's note: Anderson puts himself on the RidicuList after his wax statue is unveiled at Madame Tussauds.

Editor's note: Gary Tuchman reports on the controversial case of Troy Davis, a man who has been sitting on Georgia's death row for two decades.

Editor's note: At a congressional hearing Rep. Tim Murphy, blasted the Obama administration over the Solyndra loan. He shares his opinions with Anderson.

Michele Bachmann is still under fire for her claim that the HPV vaccine could cause, in her words, mental retardation. We'll talk to a former Bachmann staffer about his time working with her and why her constant stretching of the truth led him to step down.

Letters to the President: #968 'Fear of numbers'

I am not a doctor, although I have seen some on TV. None the less, it occurs to me that you might have a rare illness. You maybe suffering from arithmophobia, or in lay terms, a fear of numbers.

It would stand to reason, because every number out there seems to be hard against you. I looked at your last approval ratings and could only shake my head. Granted, people still think less of Congress but that is not much comfort, I suspect.

Other troubling numbers? Well, of course there is unemployment. And housing values. And the deficit. And the number of Americans living in poverty. All bad and generally getting worse.

I can just imagine Biden walking in with a fresh bucket of numbers each morning, and you just sighing. "Ok, Joe. Dump them in the corner. We'll look them over later."

Come to think of it, maybe it's not such a fear as it is a fatigue over numbers.

Still, I suppose you can do nothing but keep working the calculator and hoping, because for the moment I fear those bad numbers are going to keep coming. In fact, I think you can count on it. Ha! Just kidding. Good luck. 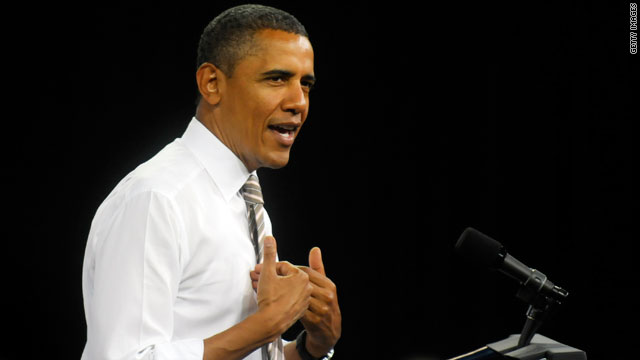