Editor's note: GOP presidential candidate Jon Huntsman finds himself on the RidicuList after his debate jokes fail to garner laughs.

Video: Interview with Thomas Friedman of the NY Times

Gary Tuchman reports on how authorities were trying to deport members of an Albanian family, despite acknowledged dangers.

In May 2012, the Department of Homeland Security granted asylum to the Demiraj family "for an indefinite period." Read more about their fight to stay in America.

Editor's note: A Logan, Utah, police sergeant, Jason Olson, says it was remarkable seeing people work together to save a biker from a fiery crash. 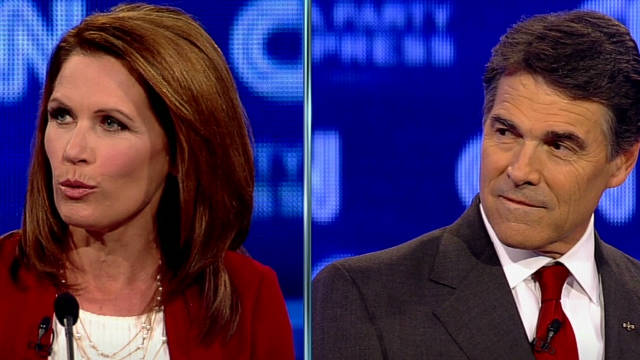 Letters to the President: #967 'Not about politics?'

Reporter's Note: President Obama is pressing citizens to contact their Congress members over his jobs plan. I am pressing the keys on my computer to write yet another in this exhausting stream of letters to the White House.

I heard you chatting up your jobs plan in the Rose Garden today, and I have two questions: First, how come we never actually see the roses when events happen there? And second, when you said we can’t afford to play politics with our nation’s economy at this time, did you mean there is a time at which it is appropriate to play politics with it?

I ask because I have a nagging suspicion that one of the reasons we are in this mess is that for many years politicians on both sides of the aisle thought it was perfectly reasonable to “play politics” with our economy; chiefly because it was cranking along so vigorously they thought there was little or no risk involved. So as long as the money was flowing, they were more than happy to delay serious decisions, avoid prickly financial affairs, and not talk about long term, looming issues.

In that way, DC politicians have behaved like someone with a good job running up his credit card debt, taking big expensive vacations, and buying fancy cars. Then one day, when he loses the job he says, “Hold on. We can’t mess around with our money now!”

Truth be told, if that person had been more circumspect all along he would probably not be in such a fix. He would not have run up his own personal debt to an unsustainable level. He would have set aside money for the rainy day. He would have covered his assets, so to speak.

I would have been more comfortable if you’d said, “There is never a good time to play politics with a system that is so critical to the basic well-being of our nation. And I would ask every Democrat, every Republican, and every Independent to join me in a pledge right now: We won’t do it any more. We won’t run our campaigns or raise funds or threaten the opposition with matters that involve undermining the basics of our economy. And I’ll ask voters for something too: Vote us out of office as fast and hard as you can if you suspect that is what we are doing.”

Being responsible and not “playing politics” after we are already in trouble doesn’t do us much good; or at least not as much good as it would have years ago, when times were booming.

It’s like pruning roses. If you want beautiful blooms, you must regularly tend to the garden. You can’t wait until the plants are dying to say it is time to act and take our responsibilities seriously.

Ah well. Time for me to get back to work. If you have a moment before fall settles on us hard, and you can show me around the Rose Garden, please give me a call. I’d like that! 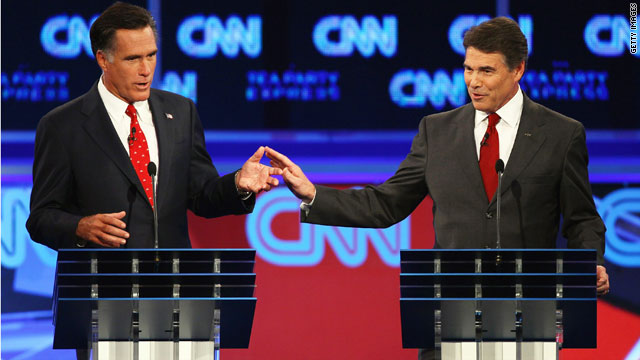