Video: The RidicuList: Students who sneeze in Mr. K's class

A California high school teacher's strong stance on sneezes lands his class on the RidicuList.

Video: How does U.S. justify killing a citizen?

Anderson Cooper talks to Jeffrey Toobin about the legal issues involved in the killing of cleric Anwar al-Awlaki.

We have new information on what the American-turned-terrorist, Anwar al-Awlaki, had hoped to do here in the United States.
There's word it involved chemical weapons. He was killed today in a U.S. drone attack in Yemen. And, in Crime and Punishment, a paramedic delivers damning testimony on day 4 of the Michael Jackson death trial. See why he says Doctor Conrad Murray's story just didn't add up. Plus, the RidicuList and more. 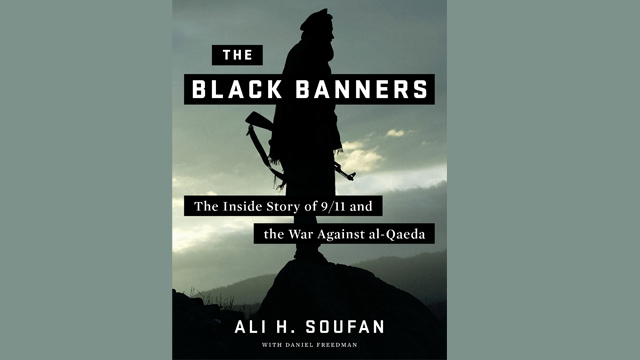 END_OF_DOCUMENT_TOKEN_TO_BE_REPLACED

Reporter's Note: Ever since President Obama was inaugurated, I have written him letters. He never writes back. Just fyi.

I’ve said it before, and I’m sure I’ll say it again; you just have to hand it to that Joe Biden! I’m sure you read or heard his comment: “Even thought 50-some percent of the American people think the economy tanked because of the last administration, that’s not relevant, because we are in charge.”

I realize that such a statement probably caused coronaries in the White House Press Office. I can just imagine the swirling red lights and sirens going off. Ha! But I have to tell you, I don’t think there is any room for alarm.

If your team is being honest with itself, you have to admit that what he said was spot-on- dead-to-rights-true-blue true. Yes, a lot of Americans still believe the Bush administration bears a lot of blame for what has happened in the economy. And yes, economic measurements indicate that the economy was well into its nosedive before you even put your hand on the Bible and took the oath.

But that was pushing up on three years ago now. You are in charge. And just as it would be unfair to lay all the problems at your doorstep, it would be equally wrong to suggest that you bear no responsibility either. And honestly, would you have it any other way?

You have to believe that your policies matter, and you need America to believe that too; which means you need them to assess both your successes and failures with the economy. You can’t have one without the other.

You know what Biden does for your White House? He saves you from too much of that political doublespeak in which both parties engage, and which drives voters crazy. He lays it on the line. And I think if you ask most voters, that encourages them and builds their faith more than all the talking points in the world.

So happy Friday. Call if you get a moment. Or have Biden call. He seems to like talking anyway. Ha!

Editor's Note: Two unpaid interns who worked on the movie "Black Swan" wind up on the RidicuList for suing over having to make coffee.

Editor's Note: Anderson Cooper looks at a portion of the user-generated news site Reddit and its potentially illegal content.