The RidicuList: Every news station

Editor's note: All the big news networks, including CNN, land on our RidicuList for missing out on the talents of Snookie – the newest news anchor. 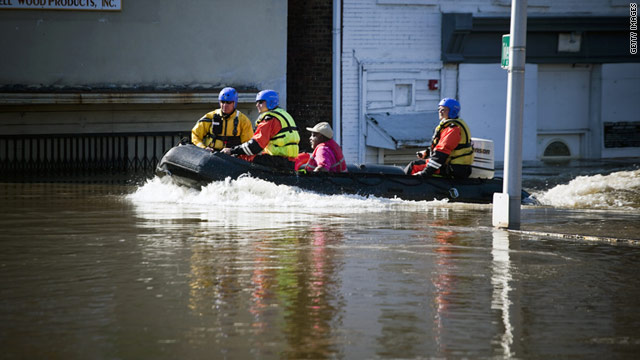 President Obama will be traveling to Paterson, New Jersey on Sunday to get an up close look at the flooding damage after Hurricane Irene. We'll have a live report from New Jersey on the crisis. Plus, the state's governor blasts his party in Washington for the fight over FEMA funding. His anger directed at House Majority Leader Eric Cantor who wants to offset FEMA spending with budget cuts. We're Keeping Them Honest. Plus, tonight's other headlines.

Reporter's Note: President Obama wants to talk to Congress, and oddly enough, at least part of Congress seems a little hesitant. Here is today’s letter to the White House…ready or not.

I am a tad surprised to hear that Congressional Republicans are balking at your request to make a speech to them next week on the day of your choosing, and are pushing you to take the next day instead.

I suppose I should not be startled. Whether it is out of pure politics or heartfelt opposition, they seem to oppose everything you try to do these days, so I don’t see why scheduling an appointment would be any different. I saw a funny headline the other day (I think it was in The Onion) that said something like, “President Turns 50 Despite Republican Opposition.” Ha!

But like I said, that is the way of the world these days. It seems as if both parties are so hell bent on refusing to let the other gain any kind of edge, sometimes it leads to what…at least from a distance…looks like pointless niggling.

I can just imagine how upset DC would be if any normal citizens tried such a measure.

“Hey, Tom, I’m back from my vacation, the hurricane has passed, and I could eat a whole side of beef! How about we grab a burger next Monday?”

“Monday? Hmmmm. Not sure I can make that work.”

“Do you have other plans?”

“The Secret Life of the American Teenager is on, and you know Amy and her pals are going to that party by the lake!”

“You’re going to miss dinner with me for a TV show?”

“Well, Adrian might show up and try to steal back Ricky! I mean, everyone knows that whole ‘Omar’ thing is just a fling.”

“And you know security with you is always an issue.”

Anyway, I hope you sort it out with the Congressional crowd. After all, I don’t give DC much hope on agreeing about anything these days, but you would not think the calendar would be an issue! 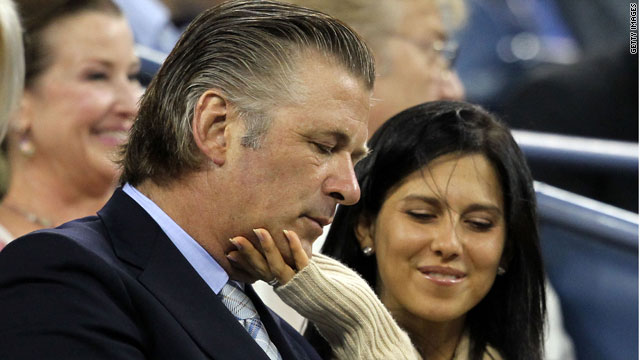 Alec Baldwin and Hilaria Thomas attend the opening ceremony during Day One of the 2011 US Open at the USTA Billie Jean King National Tennis Center on August 29, 2011 in the Flushing neighborhood of the Queens borough of New York City. Photo credit: Nick Laham/Getty Images
August 31st, 2011
06:44 PM ET