Editor's note: CNN's Matthew Chance and other journalists are trapped in a hotel near the Gadhafi compound.

Editor's note: Anderson Cooper gives a daily wrap up of events in Libya.

Editor's note: Maram Wafa tells Anderson Cooper that she is proud of the Libyan rebels who rose up against Moammar Gadhafi. 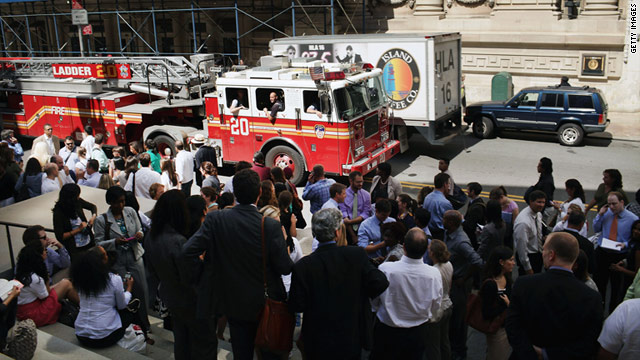 A rare magnitude 5.8 earthquake hit Virginia this afternoon and could be felt from the Carolinas to New England. We'll have the latest developments. Plus, opposition fighters storm Moammar Gadhafi's compound in Tripoli. CNN's Sara Sinder was there as it unfolded. We'll talk with her and our other reporters in Libya's capital. NATO says this is the "final chapter" of the Gahdafi regime. It's unclear where the Libyan leader is tonight. We'll have all the angles.

Letters to the President #946 'A road trip discovery'

It is good to be back in town after the tumult of taking our college girl back to Georgia Tech. Her new dorm, btw, is wonderful! I love a good road trip better than most, but down and back to Atlanta in 48 hours with a heavy dose of lifting, toting, installing and arranging of furniture and household goods is a bit much in a short stretch. I suppose that is something you'll never have to do despite the ages of your girls, (we must have some kind of law against Presidents...current or former...risking back injury) but take it from me, it is a workout.

I will be back at work tomorrow and will take up more serious business in my daily letters to you, but in the meantime I must say that there was one thing that made the long drive completely worthwhile. Well, to be honest, the time with my family is always such a joy I would drive around the globe...yes, even underwater...for the pleasure; but I mean "one thing" beyond that.

We stopped at a barbecue place that blew my socks off. Seriously, I had to come home barefoot.

We decided to mix up the route and avoid some of the insanity that is I-95, by staying further inland and coming back to DC through Chattanooga. By chance, we were closing in on the town just as we grew hungry and saw some billboards for this restaurant. We were set to split off toward Knoxville, but we noticed that the exit was only a few miles out of the way, so we took and chance. I am so glad we did.

The place is called Sugar's Ribs. I sure people in that area must know it terribly well, but we had never been there before. It is perched on a hillside with a magnificent view of the town below and the distant hills. The sun was just retreating toward dusk when we arrived, and from the first blue, billowing clouds of smoke we saw wafting over the outside deck as if the place were on fire, we suspected that we'd stumbled into the real deal. And wow were we right.

The ribs and brisket were so absurdly moist, flavorful, and just plain perfect I wanted to fashion them into a hat and wear it all week. I wanted to run into the street and grab strangers. "Go! Go inside and eat! It will change your life!" Corn on the cob, grilled okra, iced tea and banana pudding. It was crazy good. Forgive me for runaway hyperbole, but honestly this was the best barbecue I've ever had, and I've had a lot. My wife and I have been talking about it ever since. You know how once in a great while you have a meal that is just so stupendous it becomes a life event, fondly remembered and discussed for years and years? This was one of those.

Anyway, amid all the world troubles that we both know all too well, I thought you might like hearing this news.

Going out for a long run. But call later if you like. Did you see the Bears-Giants game? Pre-season, I know, but the Giants looked awfully tough. Those running backs were impressive. 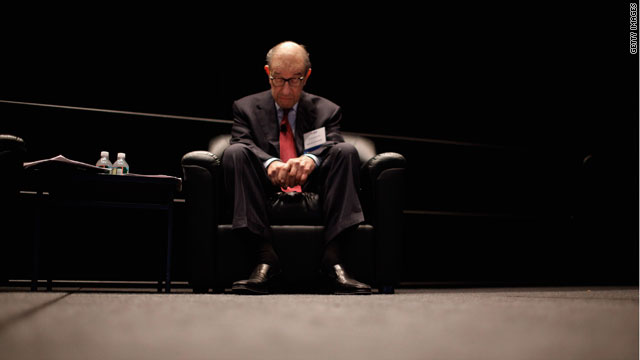