The RidicuList: Case of the giggles

Editor's note: Anderson Cooper explains why a case of the giggles has added "Last Night's RidicuList" to the RidicuList.

Letters to the President: #941 'Run like a runner: part four'

Reporter's Note: The president is running for re-election. I’ve just been running a lot, and writing about that experience.

Run your own race. That’s the lesson from running land today.

One of the saddest things to watch with new runners (and, oddly enough, also one of the funniest) is the way they show up at their first race seemingly prepared for anything. They have their shiny new shoes, their coordinated running outfits, and their numbers carefully pinned into place; they sport bat-belts full of water bottles, and snappy little vented running hats. Then the gun goes off, and they lose their minds.

Despite weeks of training, dieting, reading Runner’s World, and recording everything in their runner’s diary, it is as if they’ve never considered for a moment what this moment will actually be like. Caught up in the noise, the movement, the music, and most of all, the surging crowd, they shoot forward like rabbits on crack.

They dodge and sprint, and whirl wild-eyed through the herd.

Then comes the brutal realization that this is not the race for which they planned. They are going way, way, way too fast. Their legs are on fire. Their lungs are screaming. Breakfast is threatening to come up and say hello for a second time. And by mile four, it doesn’t matter how far they are going; they are finished. They’ll totter on to the end in most cases, but they’ll do so as tragic little jogging shadows of the brave runners they were at the starting line.

Certainly if you are a top competitor (as you are) you must be aware of the competition, and respond to their moves. You must engage in wily games of psychological warfare, and strategic attacks and counter-attacks. But throughout all of that, you must also run the race for which you trained. Your pace must fit your fitness and your style. You can neither be lulled into going to slowly if the challenges are soft, nor lured into going to fast if the opposition is swift.

A well run race is a beautiful thing; at once, a deeply personal and highly public effort. As I have matured as a runner, I have focused more and more on simply putting all the speed I can onto the track, regardless of what people around me are doing. I don’t worry about those ahead or behind. And you know what? My times have grown better and better, and I have found myself most often edging out many runners who arguably ought to have beat me, but who allowed the field to dictate their pace from beginning to end, and paid a price for it.

More tomorrow. Hope all is well. 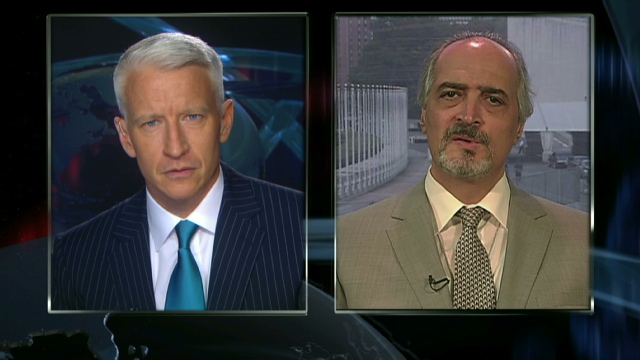 Anderson takes on the Syrian ambassador to the UN who denies his government is responsible for any atrocities against the Syrian people.

So what about all the video that says otherwise? 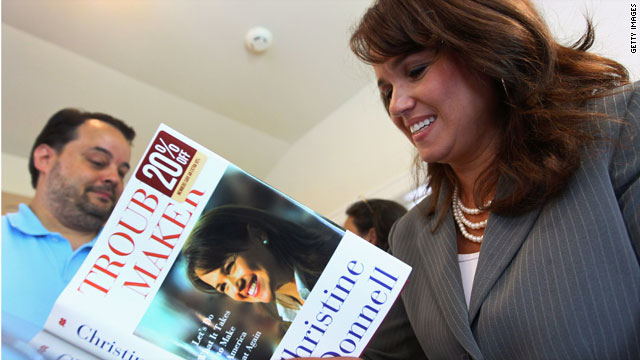