Editor's note: Anderson talks to supermodel Iman about the famine in her home country and how the world can help. 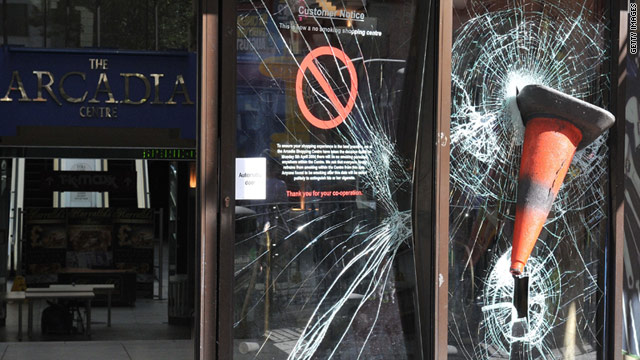 Tonight on 360°, we have breaking news on three fronts. Across the UK police are promising to crackdown on new riots. The violence began after the shooting death by police of a 29-year-old black man in London last week. And Anderson will be reporting from Somalia, where there's a dire warning from the World Food Programme. The UN agency, which is offering the most assistance to famine victims, says it will run of money in three weeks or less. And here at home, we now know the three Democratic senators who will serve on the new super committee tasked with cutting the U.S. deficit. 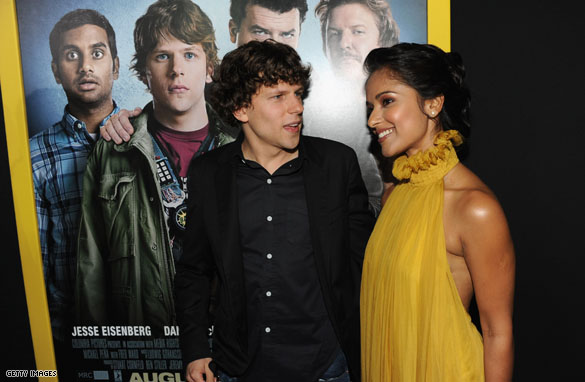 Viewer
"I'm not the nerd you might have seen in The Social Network, or Zombieland, or Adventureland, or The Squid and the Whale. Really!"
Theodore M. Pierce

Letters to the President: #932 'Tackling the trend line'

Reporter's Note: President Obama is working on his re-election campaign, but in today’s letter I suggest what he really has to work on most in a series of numbers.

I was looking at some numbers earlier today about presidential re-election bids and the unemployment rate. In a nutshell, the equation goes like this: If lots of people are losing their jobs, there is a good chance the president will too. The converse is also true, but that’s not exactly what is on the table right now is it? I don’t think your chief concern is that there will be so many new jobs by election time that voters will turn against you for excessive prosperity. Ha!

What was interesting about the charts I was eyeballing, however, was how relative they were to their times. Voters by and large seemed to respond more to the trend line than they did to the actual numbers.

What I mean by that is, a president could be presiding over what many might consider a pretty decent, non-threatening unemployment rate, but if it starts rising…even if it is still relatively low…they may well pay a price at the polls.

Likewise, a chief executive could be riding herd on some whopping unemployment numbers and if they start falling…even though they are still quite high…he might get enough credit to survive the vote and keep his office.

I mention it, because you obviously have some number crunching to do between now and election time. And it is worth considering: Even if you can’t make the raw unemployment number change all that much, if you can get a positive trend started, even a little one, that could prove awfully important.

In the meantime, give me a call if you have some time. Went for a totally excellent run down by the river this morning. You would have enjoyed it!