Stocks take a beating on Wall Street. The Dow plunging 634 points with investors losing a trillion dollars in one day. The fallout from the S&P's credit rating downgrade. Plus, Anderson reports live from a refugee camp along the Kenya-Somalia border where nearly half-a-million people a desperate for help.

Letters to the President: #931 'Defining self interests'

Reporter's Note: President Obama is asking elected leaders to think long and hard about what the nation needs, rather than their own interests. As they say in my neighborhood, “Ha! Good one!”

Hey, I noticed the stock market acting a little squirrely today. Did something happen?

Ha! Just kidding. Can’t be a good day to be in your job, I’m sure. I watched your comments on the economy earlier today and I thought you must have wanted to be almost anywhere else.

That said, there is no value in carping about how Standard & Poor’s made their decision, as some folks on your team have been doing. The fact is, it sounds a little like whining about the referee after you’ve lost the game, know what I mean? Whether they somehow messed up the final numbers, we strayed into dangerous territory on our own. We gave them reason to wonder if we can be trusted to repay all the money being loaned to us, and that is what got us into trouble; not a couple of misplaced decimals.

So what now? I utterly agree that our problems, as you said, are solvable, if only members of Congress will “put what's best for the country ahead of self-interest or party or ideology." But if they were prone to that kind of behavior, do you think we’d even be in this fix? Honestly, many of them will privately tell you that they are under such pressure (both self-imposed and from their parties) to raise money, rally votes, and get re-elected, that they don’t have a lot of time for high minded ideals like…oh say, the good of the country. And in any event, many are convinced that what is best for the country is their re-election!

The same can be said of presidents. After all, don’t you think that at some time in our country’s long history, if presidents always put the nation’s good above their own, at least once we would have had someone say “Gosh, I’d like to be President again, I just don’t think it will be good for America. So I’m stepping aside.” And yet that does not appear in the history books.

So while I applaud what you had to say about putting the country first (hey, who wouldn’t?) in practice I think that is a very tall order. You are fighting against the basic nature of political leaders, and you are asking them to display a quality that even the men who have held your office have rarely displayed. And if we’re betting a better credit rating on such behavior in the near future, I think we better find something else with which to up the ante. 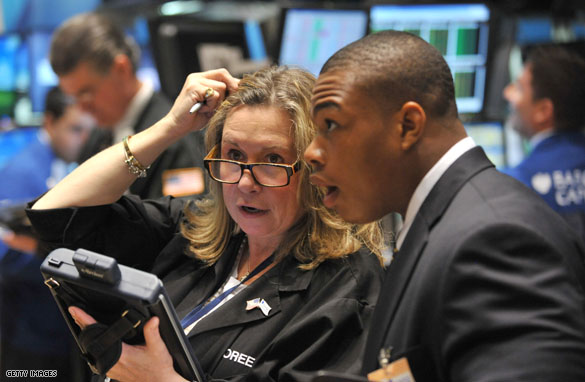 Viewer
"Any ideas how we can keep congress from coming back from break and screwing this country up anymore?"
-Paul Nye

Staff
"Standard and Poorer Than They Were Last Week."
-Sam Meyer 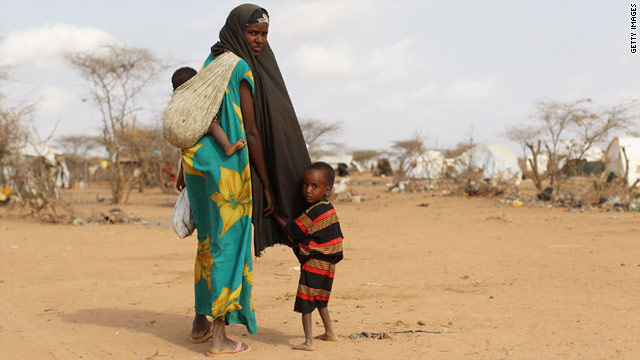 Famine in East Africa: How you can help

(CNN) - Twelve million people are facing a hunger crisis in the Horn of Africa, and they are in desperate need of help.

The United Nations declared a famine in parts of southern Somalia, calling for a widespread international response to end the suffering.

Thousands of Somalis have been fleeing the country each week in search of food, water and shelter - many of them walking for days in the sweltering sun toward refugee camps in Kenya and Ethiopia.

Nearly half a million children are at risk of dying from malnutrition and disease.

Relief organizations are calling on the international community to join together to end the crisis, and they're working to gain entrance into areas with limited humanitarian access.

There are ways you can help.

Editor's note: Anderson Cooper talks with Wolf Blitzer upon arriving in Africa to report on the famine.