Editor's note: Anderson Cooper explains why anyone who messes with Matt Damon has earned a spot on AC360's RidicuList.

Editor's note: The super elite 'super committee' that comes along with the new debt deal is nothing new. AC360 is keeping them honest. 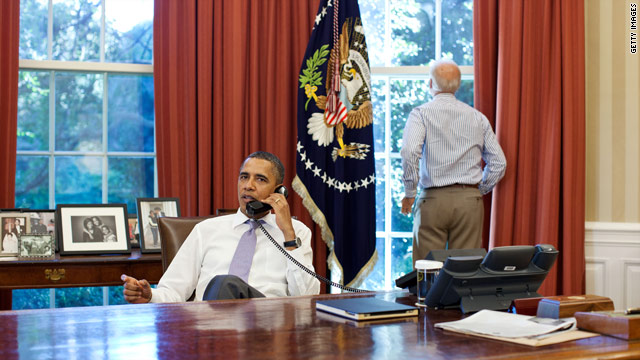 It's a done deal. President Obama has signed he debt ceiling bill into law. The next step: the creation of a so-called 'super committee' on Capitol Hill to come up with $1.5 trillion in cuts. Washington is going back to it's old favorite – a committee – to try to trim the deficit. We've been here before. We're Keeping Them Honest. Plus, the prosecution could rest tonight in the Warren Jeffs sexual assault trial. It's been another wild day in court, especially when the jury heard an audio tape in court today. Gary Tuchman will have a live report from San Angelo, Texas. Plus, see who we add to our RidicuList. 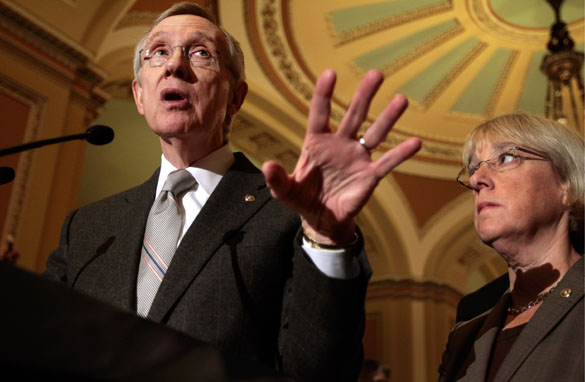 Viewer
“Talk to the hand lady, and don’t roll your eyes either!”
Randall Williams

Staff
“Sign the deal, or the senator here gets The Claw.”
Sam Meyer

Letters to the President: #925 'Meet the new bosses'

Reporter's Note: The president has signed a debt deal, and I’ve signed my daily letter to the White House.

Congratulations on finally getting a deal on the debt ceiling. Or maybe I should say condolences. I’ve been thinking about the way things played out, and the more I consider it, the more I can understand the frustration you must be feeling from your own party.

Part of the issue, I think is that everyone was simply caught off guard. D.C., despite all of its deep divides, operates a firm belief that in the end some kind of compromise must rule. There has always been a deep assumption that politicos will say almost anything on the campaign trail to get elected, but no one expects them to hold that line once in office, and brokering arrangements is as American as blown calls in baseball.

And yet, here came all these freshmen Congress members who, in their defense, only did what they promised to do: They refused to accept half measures, they fought tooth and nail for what they wanted, and somehow in the process managed to tie the rest of the political pros into knots. It was astonishing.

I know that there is a lot of ground to cover in coming months; a lot of details to be worked out in the budgets as we move forward. But both parties are also going to have to give serious thought to this puzzle: What can Washington do with people who refuse to make deals to get along?

As much as many people may want to blame them for mucking up the works, like I said, they told us all along what they were going to do. And they did it. The question now is what will you and others do in response…and will it work? Or will a small group of newcomers continue to dominate the political discussion for months to come?

Not saying it is good or bad…only that it is what it is.

Call if you get a moment. Always happy to chat.