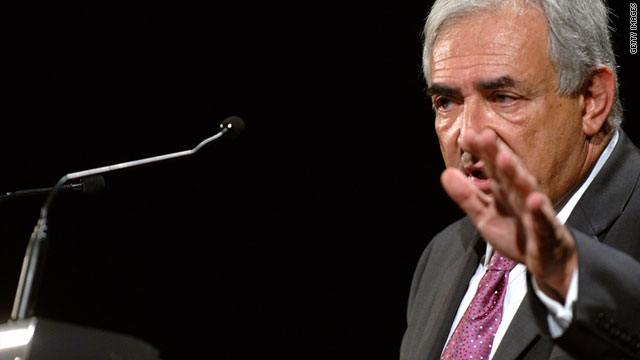 New York (CNN) - Attorneys for Dominique Strauss-Kahn said Wednesday that the defense team had a "constructive meeting" with prosecutors, who maintain that they are not ready to drop sexual abuse and attempted rape charges against the French financier after questions were raised about the accuser's credibility.

"The investigative process is continuing, and no decisions have been made," said Manhattan District Attorney spokeswoman Erin Duggan.

The two-hour meeting came just days after prosecutors disclosed credibility issues regarding the hotel maid who accused Strauss-Kahn of sexually attacking her.

"We had a constructive meeting today with (Manhattan District Attorney Cyrus Vance) and his colleagues," said a statement from William W. Taylor III and Benjamin Brafman.

Strauss-Kahn pleaded not guilty in June to charges that prompted him to resign from his post as managing director of the International Monetary Fund.

Questions about the case surfaced last week when Vance indicated that the woman, 32, had been less than truthful with authorities about some aspects of her life and her whereabouts immediately after the alleged attack at the Sofitel hotel May 14.

Legal analysts suggest that prosecutors are looking for ways to salvage the case.