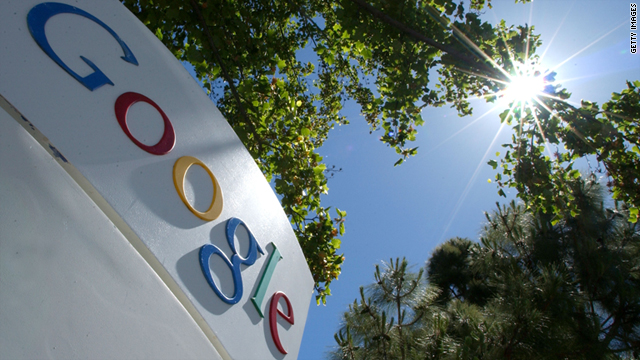 Has the U.S. become a prescription nation? Tonight on AC360°, Drew Griffin has a special investigative report about the sale of prescription drugs online. 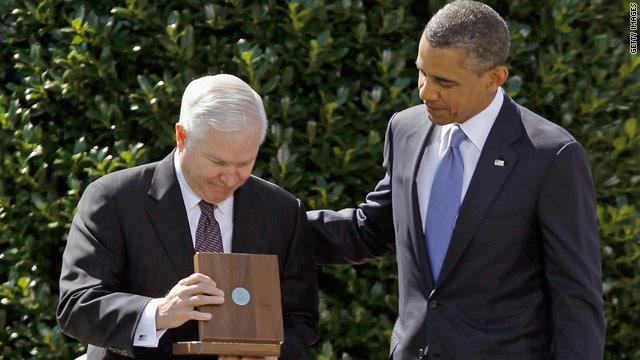 Staff
Joey Gardner
"It's the key to the city. The city of Kabul."

Viewer
John
“And when the economy improves you get the actual medal!”

AC361: Cooper weighs in on the art of booking

Editor's note: CNN's Anderson Cooper speaks to one of his producers about booking guests for his show.

More: Inside the AC360° control room

More: Cooper's photog steps out from behind the camera

Letters to the President: #892 'Default position'

Reporter's Note: President Obama is poking at Republicans over raising the debt ceiling. And they are poking back. Me? I’m just sending my daily letter to the White House.

When it comes to this furious debate over raising the debt ceiling, I’m having a hard time believing that either side is entirely right. I know that you are blaming the Republicans, and they are blaming you. I know that balancing taxes, expenditures, entitlements, and everything else is tough. So what else is new?
END_OF_DOCUMENT_TOKEN_TO_BE_REPLACED

Knox's mom: No celebration until Amanda is free

(CNN) - The family of American student Amanda Knox is happy that new DNA analysis has called into question her murder conviction, but won't celebrate "until she walks out of that prison," her mother said Thursday.

In an interview with CNN's "Newsroom," Edda Mellas said her daughter is "not taking anything for granted." But a priest who was visiting Knox reported the results were met with "jumping and hugging" on Wednesday.

"There are many people that support her," Mellas said. "He said he could finally see the light back in her eyes, and she looked like she could finally breathe after three and a half years."

Knox and her ex-boyfriend, Raffaele Sollecito, were found guilty in the 2007 killing of Knox's roommate, Meredith Kercher. Kercher was found dead in the villa she rented with Knox in the central Italian university town of Perugia, semi-naked and with her throat slashed.

In December, Knox was sentenced to 26 years in prison. But Wednesday, forensic experts told an Italian court that the DNA evidence police used to link Knox to the murder weapon may have been tainted.

The next hearing in her appeal is scheduled for July 25, with further hearings on July 30 and August 1. Mellas said a decision on the appeal could come in late September.

New York (CNN) - Internet search giant Google is bracing for a fine that could top $500 million, after a federal probe of illegal online pharmacy ads placed on the website over the past three years, CNN has confirmed.

Law enforcement sources tell CNN that federal prosecutors in Rhode Island, along with undercover agents from the Food and Drug Administration, are heading up a massive investigation aimed at showing Google knowingly took advertising money from websites selling highly addictive drugs without a legitimate prescription.

A spokesman for the U.S. attorney's office in Providence told CNN he could "neither confirm nor deny" reports of the probe, and Google declined comment "since this is a legal matter."

But in early May, Google filed a notice with the Securities and Exchange Commission saying it was setting aside $500 million to potentially resolve a case with the Department of Justice. In its filing, Google stated only that the matter involved "the use of Google advertising by certain advertisers."

If a fine of $500 million or higher is in fact imposed on Google, legal experts say it would be the largest such penalty in U.S. history.

(CNN) - Casey Anthony's defense rested Thursday in her capital murder trial without calling her to testify, ending weeks of speculation about whether she would take the stand in her own defense.

Orange County Chief Judge Belvin Perry Jr. questioned Anthony to ensure the decision not to take the stand was hers. She answered, "Yes, sir," or "yes" to his questions.

Casey Anthony, 25, is charged with seven counts, including first-degree murder, aggravated child abuse and misleading police, in the 2008 death of her 2-year-old daughter Caylee. Prosecutors are seeking the death penalty against her. She has pleaded not guilty.

Anthony's defense team is trying to discredit the prosecution theory that the Orlando woman rendered Caylee unconscious with chloroform, duct-taped her mouth and nose, and stored the child's body in her car trunk for a few days before dumping it in the woods.

The defense says Caylee accidentally drowned in the family pool and that Anthony and her father panicked and covered it up. George Anthony has denied those claims.

Video: Inside the Fukushima evacuation zone

Editor's note: Photographer Athit Perawongmetha documents the ghost town left behind by the nuclear crisis in Japan. What he found was a "time stop."