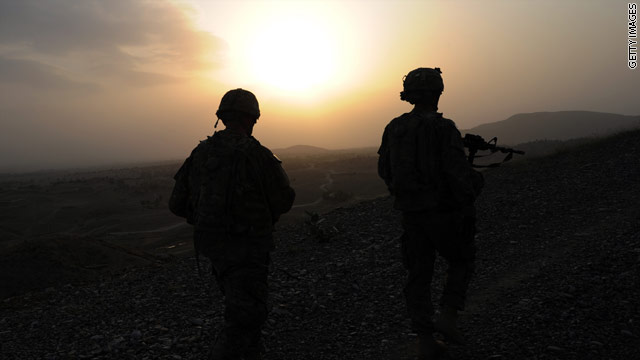 (CNN) – The president tonight will announce an initial troop withdrawal from Afghanistan but will also make his case for keeping tens of thousands of U.S. troops there through the end of 2014.

Just to recap: There were 32,000 U.S. troops in Afghanistan when Obama took office on January 20, 2009. He quickly doubled down on the Bush counter-terrorism and counter-insurgency strategy and increased that number to the current 100,000.

What the president probably won’t say tonight is how much keeping all those troops in Afghanistan for another three and a half years will cost American taxpayers. Military budget experts have told me the figure will be at least another $400 billion dollars.

Right now, with 100,000 U.S. troops on the ground in Afghanistan, the U.S. is spending about $120 billion a year – some $10 billion a month. If the U.S. pulls out 10,000 troops by the end of this year, there won’t be much initial savings. Remember: it’s not cheap packing up troops and moving heavy equipment.