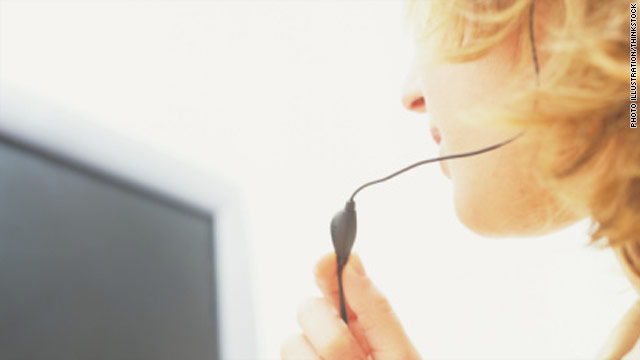 On Tuesday, scientists at the World Health Organization announced that the agency will now list mobile phone use in the same "carcinogenic hazard" category as lead, engine exhaust and chloroform.

There haven't been enough long-term studies to make a clear conclusion if radiation from cell phones is safe, but there was enough data to persuade the WHO of a possible connection.

Cell phones use non-ionizing radiation, which doesn’t damage DNA the way ionizing radiation does. The cell phone radiation operates more like very low power microwaves, but nobody really likes to think of leaning their face on a low-powered microwave.

If the WHO’s labeling of cell phone use as "possibly carcinogenic to humans" has gotten you alarmed, here are some quick basic tips to limit your exposure.

FULL STORY on the Chart blog