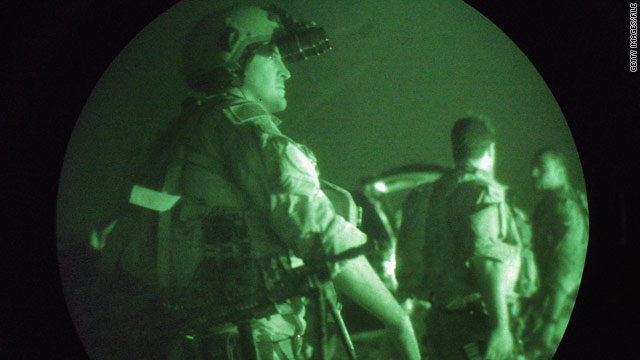 (CNN) – When it comes to the famed U.S. Navy SEALs, if it sounds like a plot from a Steven Seagal movie then it’s probably too good to be true.

As the world heaps praise upon the SEAL team that killed Osama bin Laden, a troubling trend is coming to light: fraudsters trying to pass themselves off as members of the elite band of brothers.

“I’m dealing, since this bin Laden thing, with 40 to 50 of these guys a day,” says retired Navy SEAL Don Shipley, who has made it a priority to ferret out the bogus SEALs. Shipley is being credited with red-flagging Pennsylvania pastor Jim Moats, who in the wake of bin Laden’s death gave an interview to a local newspaper claiming to have been a Navy SEAL in Vietnam. It was a claim that didn’t pass the proverbial smell test for Shipley.

Tune in tonight beginning at 10pm ET to see Shipley explain how he was tipped off to Moats’ tall tale.