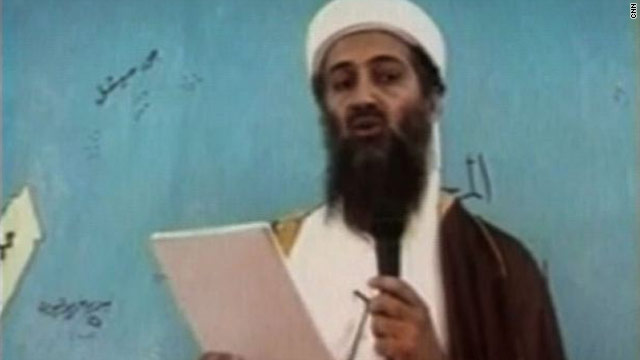 How did U.S. confirm the body was bin Laden's?

(CNN) - It took mere hours to confirm that the person killed in a compound near Pakistan's capital was Osama bin Laden.

How did officials know that the man who was shot in the head Sunday was really the world's most wanted terrorist?

Officials compared the DNA of the person killed at the Abbottabad compound with the bin Laden "family DNA" to determine that the 9/11 mastermind had in fact been killed, a senior administration official said.

It was not clear how many different family members' samples were compared or whose DNA was used.

During a press briefing Monday afternoon, John Brennan, President Barack Obama's adviser on homeland security and counterterrorism said they had "preliminary DNA intelligence" ahead of the strike.

Among the five killed in the compound, one of them was one of bin Laden's adult sons, officials said.

Also to identify bin Laden, a visual ID was made. There were photo comparisons and other facial recognition used to identify him, the official said. A second official said that in addition to DNA, there was full biometric analysis of facial and body features.

Dr. Victor Weedn, a forensic pathologist who helped pioneer the military's DNA identification program,said it's likely that the military would have samples for high-profile terrorists like bin Laden.