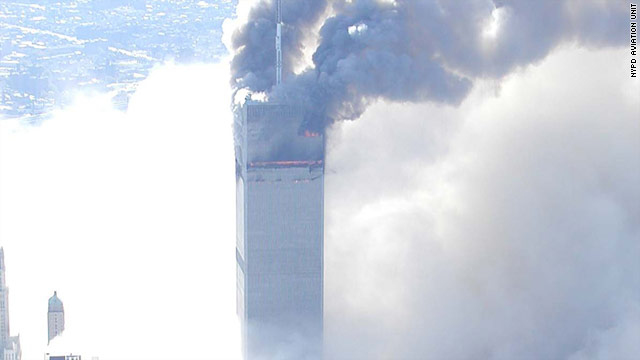 (CNN) - The hijacked jet planes that roared out of a clear blue sky one sunny September morning 10 years ago killed nearly 3,000 people, but the hurt they did spread far beyond the immediate death and destruction at the World Trade Center and the Pentagon.

The damage was mental, psychological, even spiritual.

And the death of Osama bin Laden at the hands of U.S. special operations forces may help to start some healing, said Christian and Muslim religious leaders, relatives of victims, and a generation who grew in the shadow of 9/11.

"There is a sense that justice has been done," said Joel Hunter, senior pastor of the 12,000-member Northland Church in Orlando, Florida, and a spiritual adviser to President Barack Obama.

"There is a scripture, Genesis 9:6, that says, 'He who sheds man's blood, by man his blood be shed.' There is a certain kind of sense of relief that that has been accomplished," Hunter said.

"This man was symbolic of much that threatened our country and our way of life," the pastor said.

Hunter also cited the verse promising that "those who mourn will be comforted," saying they might "find some sort of solace in this event."

Those verses are much more relevant than Jesus' admonition to "turn the other cheek," he said.

"That particular scripture has to do with insult and not with self-defense," he said.

The terror attacks that bin Laden authorized are "not even in the category of forgiveness," so killing him "really is in a category that, for 99.9% of Americans, would be beyond question ... the right thing."

Diana Massaroli, whose husband died in the World Trade Center, certainly has no questions about it.

Michael Massaroli, 38, was working for Cantor Fitzgerald on the 101st floor of the North Tower on September 11, 2001, when a jet plane slammed into the floors beneath him.

His body was never found.

His son was 6 years old at the time.

His widow has been grieving ever since. But early Monday, at ground zero where the towers once stood, she said she was finally experiencing some catharsis.