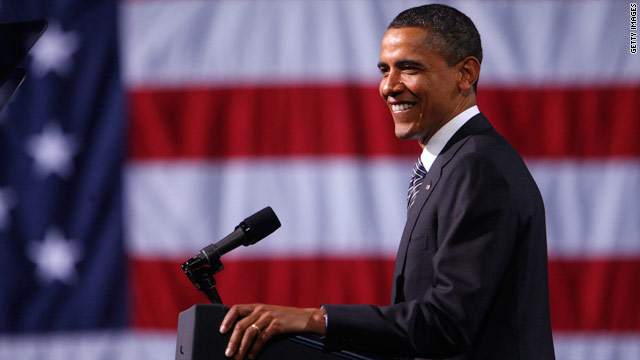 As the 'birther' controversy reaches a fever pitch, Anderson Cooper 360° launches the definitive investigation of the myth that won’t die: that the President Obama was not born in the United States.

Gary Tuchman travelled to Hawaii .. and what he found will be difficult for some people to accept.