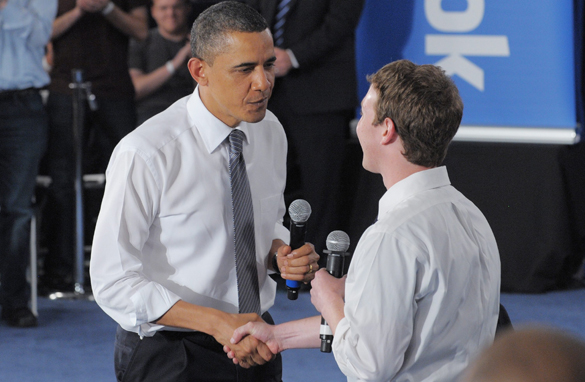 Staff
Chuck Hadad
“If you could permanently untag me in those turban photos from Kenya, it would really help out my re-election campaign."

Viewer
Cheryl B, Midlothian, VA
"Hey Mark, uummmm, what's my password again? I could have sworn it was TrumpPalin2012."