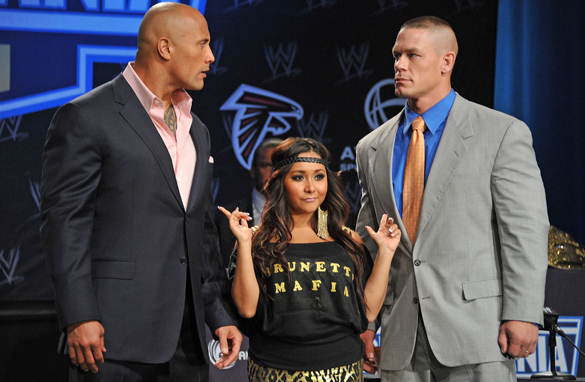 Staff
Sam Meyer
“I can’t believe she gets better ratings.”

Viewer
Lorraine Darretta
"We are in a situation now!"