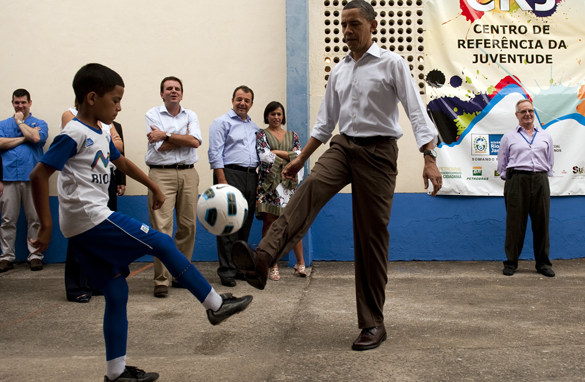 Viewer
Eddie Dantes, Portland, OR
"Kid, this is just like dealing with the Republican Congress: a balancing act."