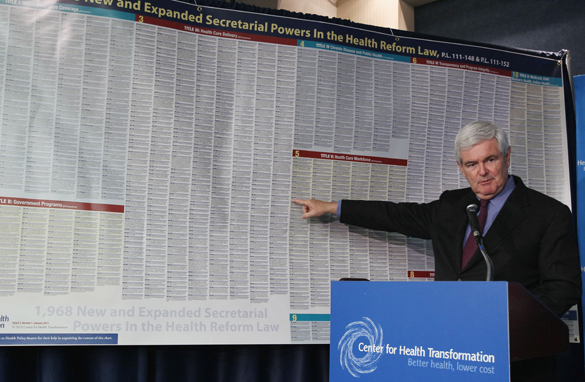 Staff
Joey Gardner
"The small print of of my New Contract with America."

Viewer
Danny B., Detroit, MI
"But they let me make substitutions at the Cheesecake Factory by my house!"