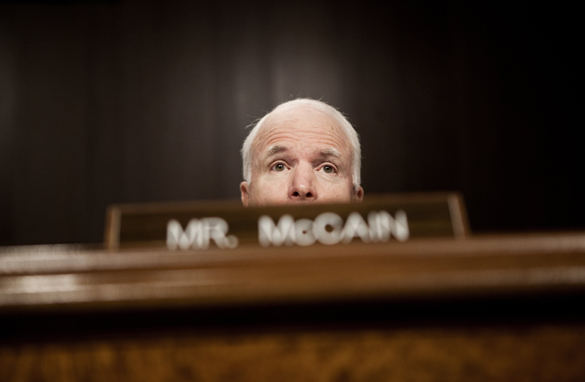 Staff
Joey Gardner
"You know, I have one simple request. And that is to have sharks with frickin' laser beams attached to their heads sent to Libya."