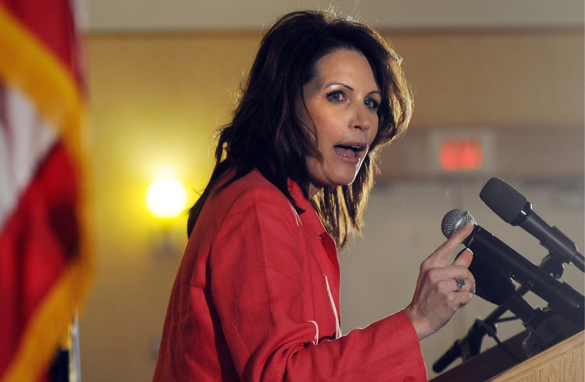 Staff
Elise Miller
"I still refuse to look directly into the camera. I prefer looking off to my right."

Viewer
Londa, New York,
"Together we can make a better nation. A nation where women politicitians will not be judged by the style of their hair."