Video: Proposed special plate an honor or an insult?

Tonight a 360° exclusive. You'll hear from a protester in Iran who's risking her life to speak out. The Iranian government is cracking down on the demonstrations following Egypt's uprising. That's after they praised the people of Egypt. We're Keeping Them Honest. Plus, will Mississippi's governor denounce attempts to honor a KKK leader? 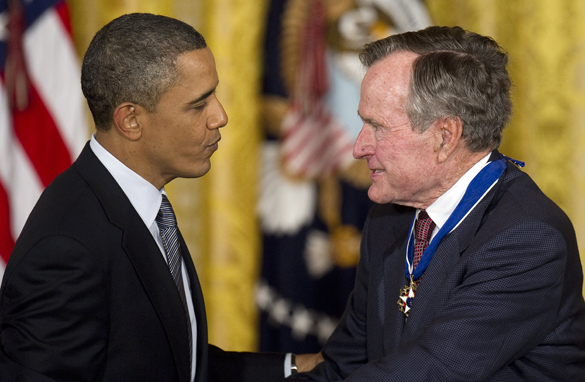 Lawmakers also named former President Mohammad Khatami in some of the death chants.

The calls for the leaders' executions come after a particularly deadly month in Iran. At least 66 people were executed in January, according to Iranian media reports. Most of the executions were reportedly carried out for drug offenses, although at least three involved political prisoners, a U.N. statement said.

Iranian leaders have praised Egypt's revolution, but Monday when protesters in Iran took to the streets the government cracked down hard.