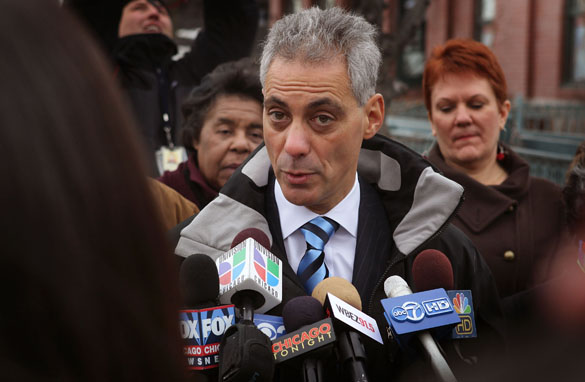 Viewer
Greg Smith
"Actually its a Green Tea moisturizer and I use a herbal essences shampoo with color guard....next question?"