Washington (CNN) - It cost more than $193 million for the Pentagon to implement the policy of removing gays and lesbians from military service over six years, a study says.

The Government Accountability Office, the congressional watchdog agency, looked at the cases of 3,664 active duty personnel forced to leave the service from 2004 to 2009 because of the ban on gays and lesbians serving openly in the military.

The cost came to an average of $52,800 to take each person out of the military and find and train a replacement, it found. And the report released Thursday says that 40% of those service members had skills in a "critical" occupation or foreign language such as Arabic, or both.

Of the cases examined by the GAO, 39%, or 1,442, service members who were removed under the "don't ask, don't tell" policy held "critical occupations" such as infantryman. Less than 1%, 23, had foreign language skills, like Arabic or Spanish, according to the report.

But the GAO noted that the number of people with critical skills and occupations might be even higher because of problems compiling the information.

Keith Olbermann out of a job: Join the live chat

Breaking news tonight, Keith Olbermann has ended his show "Countdown with Keith Olbermann" with MSNBC.  We've got all the TV insiders to talk about the developments, and much more in the program. 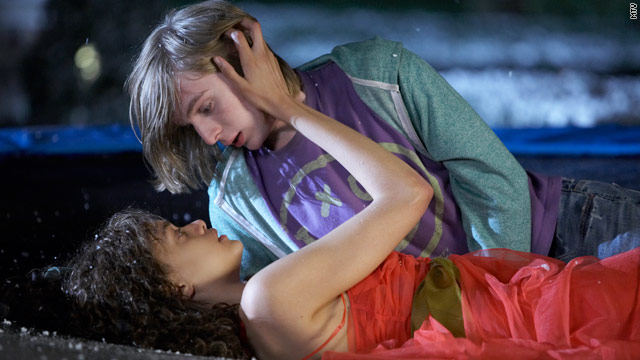 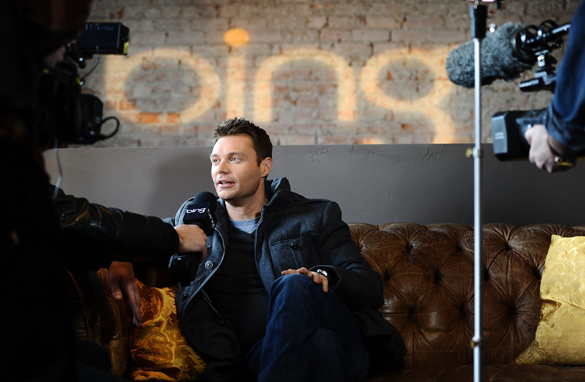 Editor's note: In a statement dated December 28, backpage.com said it is "committed to preventing those who are intent on misusing the site for illegal purposes." Read an up-to-date list (PDF) of the safety measures backpage.com says it is taking.

Las Vegas, Nevada (CNN) - Her ankles and wrists are shackled. She's wearing used sweats in the bright colors of the jailhouse, orange, blue and yellow. She shuffles to the courtroom to face the judge, her mother, and an uncertain future.

Selena is a 13-year-old who was sold for sex.

She wants to go home to her house in the suburbs and the baby sister she hardly knows. And now, facing a sympathetic judge and a loving mother who wants to make sure she's safe, Selena is being told she can't go home.

"I want to go home and I want to be with my family, that's all I want," she tells Juvenile Court Judge William Voy, her face bathed in tears. "This isn't making me any better in here."

Selena was arrested by undercover police on the Vegas strip on prostitution charges. But although she exchanged sex for money, in the eyes of the law, she's a victim, by virtue of her age and the circumstances under which she was sold: by a pimp on the website backpage.com, a pimp who used drugs to entice her, and took everything she earned.

She may be a victim, but she can't go home, because no one trusts that she won't run again, back into the arms of a pimp.

Letters to the President #732: The age appropriate president

Reporter's Note: President Obama is once again in the polls, and I’m once again writing a letter.

I have noticed in one of our latest polls that voters remain pretty much evenly split on whether or not you are succeeding or failing as president. Well, they tilt a little toward the “failing” side, but let’s not dwell on that.

Why do you suppose this is? Heaven knows there is no shortage of theories, and I feel as if I have heard or read about them all. Mind you, I am neither endorsing nor refuting any, but here is a partial list of the notions I know are being batted around:

(1) Older people can’t accept that the president is black, so they certainly can’t accept that he is doing a good job.
(2) Younger people voted disproportionately for you, and they don’t want to admit it might have been a mistake. Opposite reason, same result for older people.
(3) Older people tend to be more conservative, you tend to be more liberal…and vice versa for younger folks.
(4) Younger voters like change. Older voters, not so much.
(5) Older people have worked their way up the pay scale and so are more targeted by your approach to taxation. Younger voters? Not paying the bills; not worried.