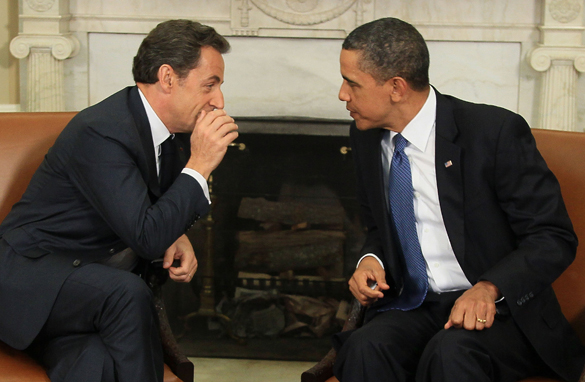 Staff
Sam Meyer
“I learned my lesson from your former President Bush with the open microphones. I won’t even let anyone lipread me now.”

Viewer
Jason in St. Augustine
"Where is the restroom? I need to...how you say... wikileak."