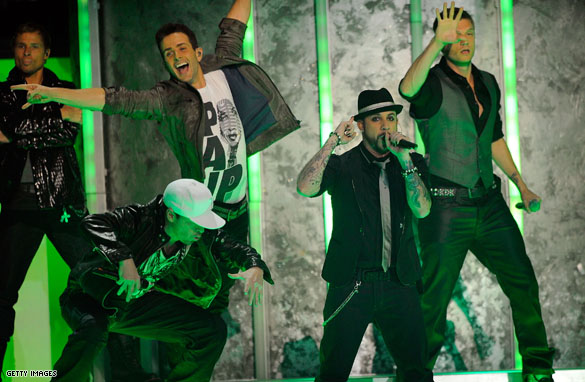 Viewer
Kara, Charlottesville, VA
"And in entertainment news, Bravo has unveiled its newest show: 'The Real Has-beens of Orange County.'"