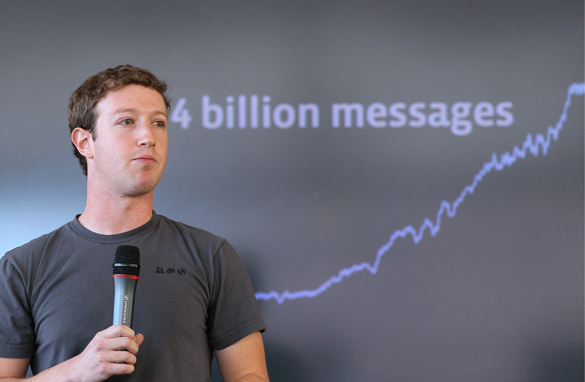 Staff
Chuck Hadad
“Frankly, the film would’ve been much more believable if I were played by Timberlake."

Viewer
Juan Mallo
"and if succesful, there WILL be a sequel to 'The Social Network' and I can re-deem myself!"