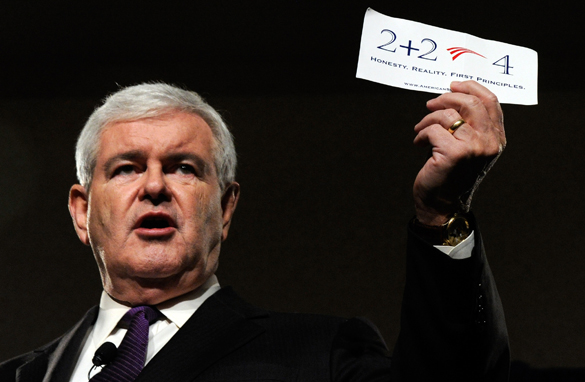 Viewer
John Crawford
"... And this? Another Outrageous LIE by the Obama administration!"