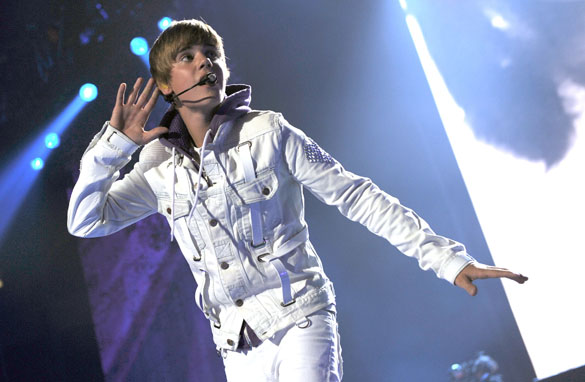 Staff
Elise Miller
"Much to the chagrin of his choreographer, Justin Bieber busts out 'the sprinkler' dance move."

Viewer
Richard Fisher
"This is one small step for Boy, one large step for..."