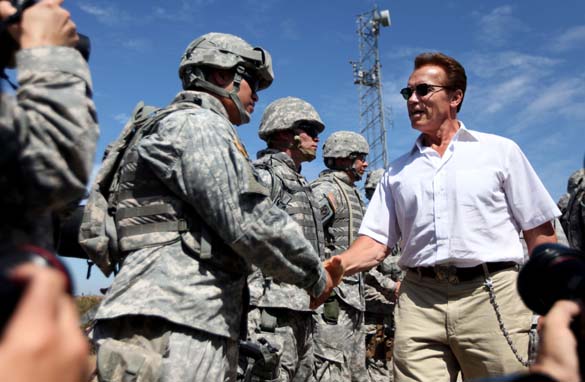 Staff:
Maggie Schneider
"Ahhh, so YOU were the guy who rented “Jingle All the Way.” Thank you!"