Editor's Note: Here is the Washington Post article Rep. Gohmert references. Note there is NO reference to "Terror Babies"

Tonight on 360°, Doctor Laura Schlessinger's n-word rant. What she said to an African American caller on her radio show about race, interracial marriage, and the N-Word over and over again. And what she is saying about it now. Plus, keeping them honest, more on the allegations of terror babies taking aim at the U.S. You'll hear from the Congressman who claims he got the information from a former FBI.

An attempted robbery of a pharmacy in Florida was thwarted by an elderly customer and his cane, and it was all caught on videotape.

According to the Tampa Police, the suspect entered a Walgreens store Wednesday morning and approached a female cashier.

“The suspect had a brown paper bag over his right hand and pointed it at the clerk demanding money,” the police said in a statement. At that moment, an elderly customer who was standing nearby attacked the robber with a cane and chased him out of the store.

Police have released a video of the crime and are asking the public for help in identifying the perpetrator. 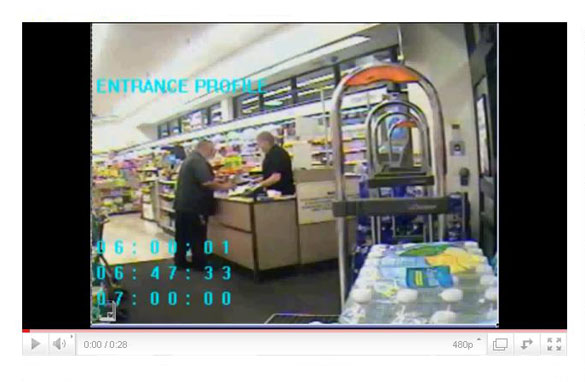 Daniel De Sevilla, a cashier at the Walgreens praised the man for coming to the defense of the cashier. “I’m glad he stepped up for her,” De Sevilla said. “I saw pictures and the guy that was robbing looked pretty big and he got scared away by the cane.

Authorities have identified the man arrested at the Atlanta airport as Elias Abuelazam, 33, who is wanted on a charge of assault with intent to murder in connection with 20 stabbings in three states.

The stabbings occurred in Michigan, Virginia and Ohio, and five of those attacked died.

A judge in Flint, Michigan, issued the arrest warrant.

Abuelazam was trying to board a flight to Israel when he was taken into custody Wednesday night in Atlanta, police said Thursday. 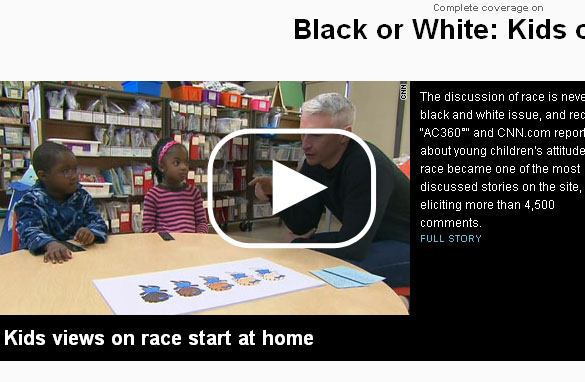 Earlier this year, AC360°, with the help of a seasoned team of researchers, conducted a pilot study based on the 1940’s doll test. In this pilot study, more than 130 kids were asked a series of questions about five cartoon dolls with varying skin tones. Half of the children were African-American and half were white, half were in the north and half in the south. The results were surprising: white children have an overwhelming white bias, and black children also have a bias toward white. 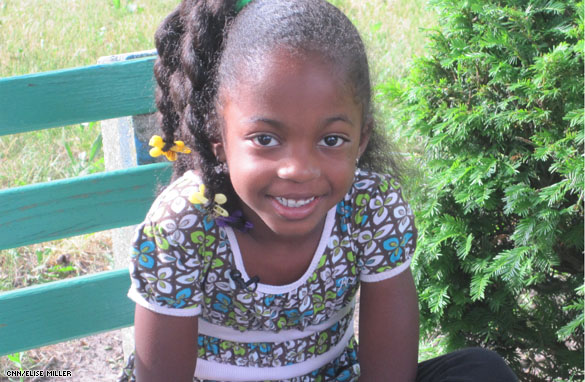 One of the most shocking responses we heard was from a five year-old African-American girl named Brielle who Anderson spoke to after her test. She said, “I just don't like the way brown looks because, it looks really nasty for some reason but I don't know what reason.” Anderson said, “So you think it looks nasty?” and Brielle replied, “Well not really but sometimes.” Hearing such a beautiful young girl say she thinks her skin looks nasty was heartbreaking. Where is a five year old getting this notion? Brielle’s father, Byron, sat down with Anderson a few months ago. His first reaction after hearing her say that was, “Wow. To be honest I kind of anticipated that from Brielle. She’s been vocal about her perceptions of skin color.” 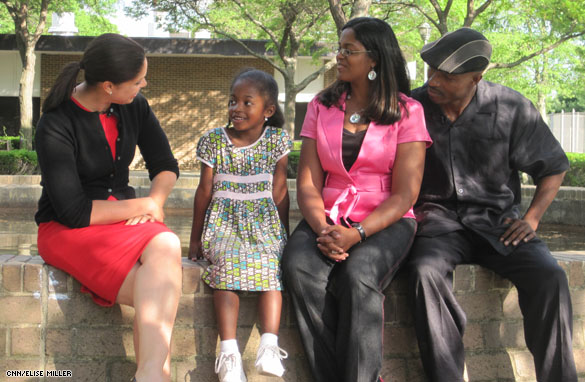 We wanted to talk to Byron and his wife LaTisha to see how they’ve addressed the issue of race with their daughter since the Doll Study series aired on AC360°. In an interview with CNN’s Soledad O’Brien, LaTisha said, “I was shocked. I did get that sinking feeling in my heart, my stomach, my gut, whatever you want to call it, because it’s our child, you know? And it’s shocking to hear your child speak of herself that way.” Byron said the doll test, “... forced some conversations that obviously needed to happen. It forced some adjustments in the way we deal with our children, which I believe needed to happen.” Byron specifically said he finds even more opportunities to tell his daughters how beautiful they are. “They are the most beautiful girls in the world as far as I'm concerned and they need to know that and I need for them to know that,” Byron said. 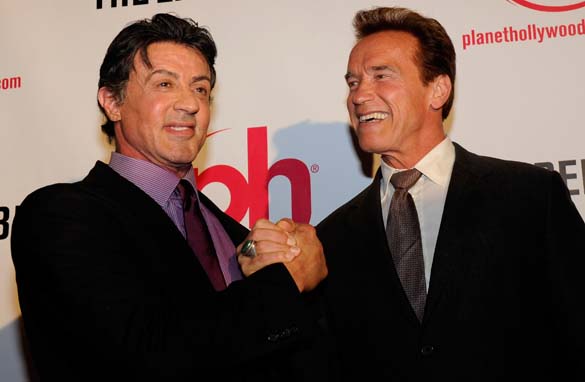 Editor's Note: As we dig deeper into immigration issues, we take a look into the 14th Amendment and the legitimacy of claims of "anchor babies" born purposefully on U.S. soil to gain American citizenship. Texas State Representatives Debbie Riddle and Rafael Anchia joined us on the program tonight. Watch the full and extended interview.

Authorities have identified the man arrested at the Atlanta airport as Elias Abuelazam, 33, who is wanted on a charge of assault with intent to murder in connection with 20 stabbings in three states.

The stabbings occurred in Michigan, Virginia and Ohio, and five of those attacked died.

A judge in Flint, Michigan, issued the arrest warrant.

Abuelazam was trying to board a flight to Israel when he was taken into custody Wednesday night in Atlanta, police said Thursday.

Two sources said the man is an Israeli citizen who is in the United States legally. A federal law enforcement official involved in the investigation said the man was traveling on an expired Israeli passport.