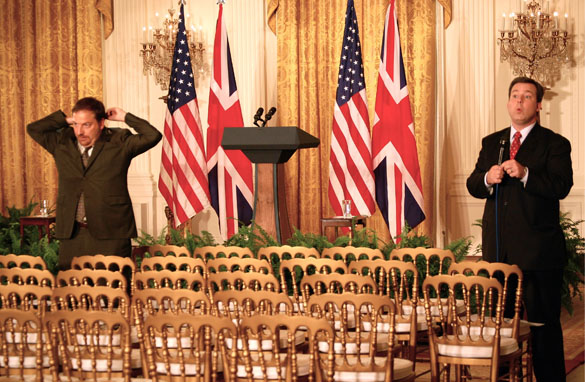 Staff:
Gabriel Falcon
"He’s got a goatee and an awkward dancing move. Let’s start the bidding at a nickel. Anyone?"