Field Report: The oysters are dead

Vlaho Mjehovich has been an oysterman in these Gulf waters for 21 years. His father was one here, as was his grandfather. It's what this family knows and loves. 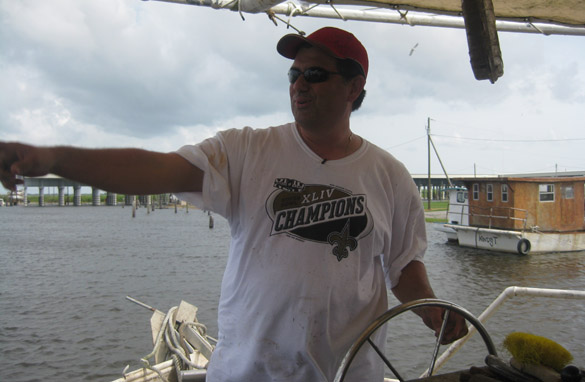 Photojournalist Gil Delarosa and I went out with Mjehovich today to the waters where he has built his life. He started up his boat and took us out to his oyster beds in Plaquemines Parish, Louisiana. 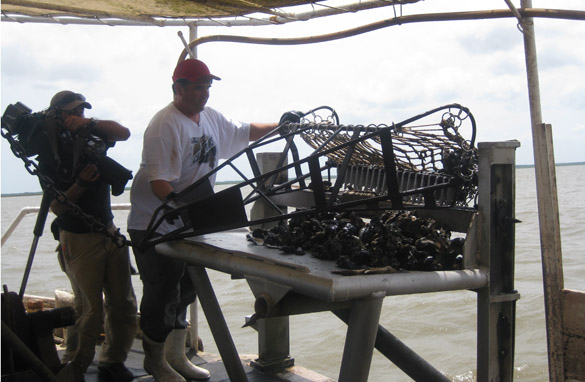 As we reached the beds, Mjehovich dropped his large oyster dredge in the water. What he pulled out was depressing.

Nearly every single oyster he pulled up was dead. Killed, he says, by the fresh water diversions from the Mississippi River meant to keep oil from coming into the marsh. 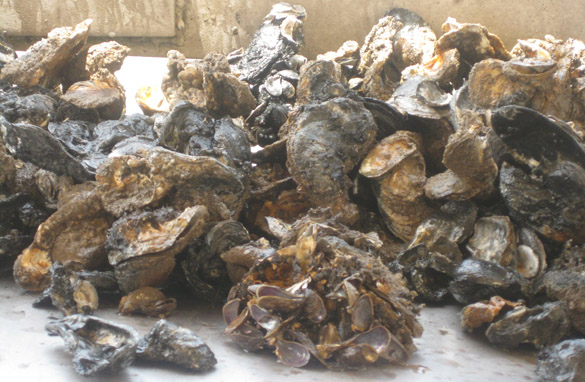 Oysters feed off salt water and can take several years to grow. With all the fresh water pumped into the marsh, oysters are starving, not getting the salt water they need to survive. With each dredge we pulled up, Mjehovich grew more and more angry.
[cnn-photo-caption image=http://i2.cdn.turner.com/cnn/2010/images/07/07/ish_2.web.jpg width=292 height=320]

"It's disgusting," Mjehovich said as he looked through piles of oysters searching for a single living one.

"This one is dead, another one dead, I feel sick to my stomach!"

He knows his life is going to change forever. The oysters he once relied on to make a living are dead and won't return for many years. In turn, his business is also dying and he now wonders what he will do next.