Editor's Note: After Thursday's show feedback was overwhelmingly about the oil disaster. Many wrote in with their suggestions on how to stop the flow of oil into the gulf. Kudos were given to Anderson for ‘digging for the truth and pulling no punches’ as well as for telling the stories of those affected by the catastrophe and his continued effort to hold BP accountable.
____________________________________________

Would it be possible for AC360 to cover (in some reasonable) technical detail, BP or our Government’s plan of attack for the Gulf in the event of a hurricane? What are the plans for the well.. The ships.. How long will it go without any level of containment... how long will it take to get things back in place and set up once the storm moves through.... If BP has no Plan what is our governments Plan? American citizens are concerned and would find some sense of comfort in knowing a plan exists.

Anderson Cooper and his team are doing a fantastic job covering the BP spill. They are putting other news shows to shame with their aggressive investigative journalism.

Thanks so much for the diligent coverage re: BP! I am glad you are not giving up! For years I have consistently purchased BP gas, but no more!!! I hope other Americans will join me in the boycott of BP! Americans are not stupid and I hope BP will realize the lack of transparency, and the irresponsibility of their company is only hurting all of us!

END_OF_DOCUMENT_TOKEN_TO_BE_REPLACED

We had a feeling it was coming, but it's still not easy to hear. There are new higher estimates tonight on the amount of oil that leaked into the Gulf. We're have that for you and all the other developments live from Louisiana. 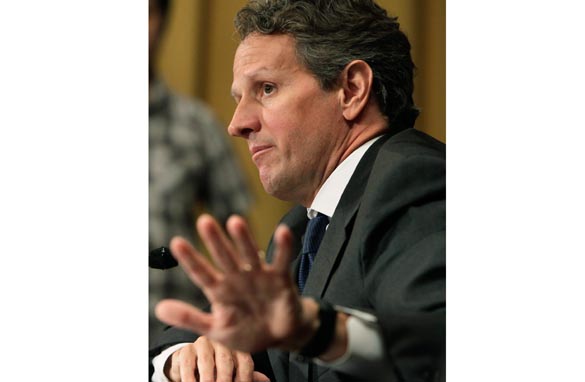 Sen. Patty Murray blasted BP on Thursday for failing to attend her subcommittee's hearing on oil and gas worker safety.

"Honestly, I find it very outrageous that even after an accident that killed 11 workers, BP is not putting a high enough priority on worker safety to send a representative to a hearing specifically focused on protecting workers in their industry," the chairwoman of the Senate Health, Education and Labor's subcommittee on Employment and Workplace Safety, said.

And she offered a warning to the company: "I am not going to stop working to get answers from BP."

Video: Did BP cut corners to save money? 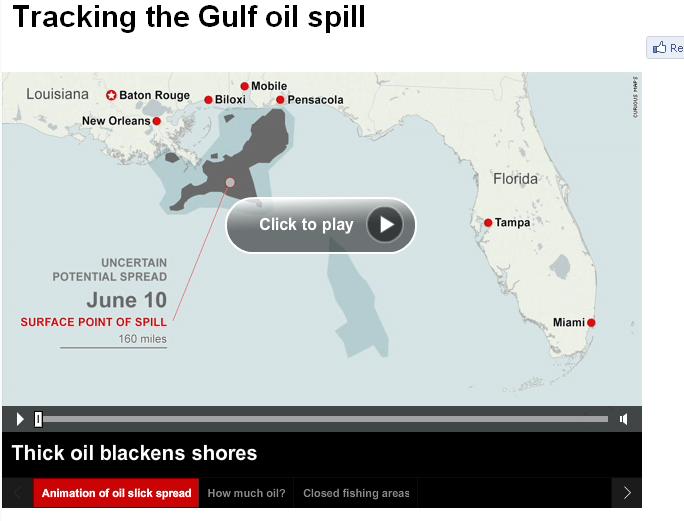 All photos by Jeff Hutchens/Reportage for CNN 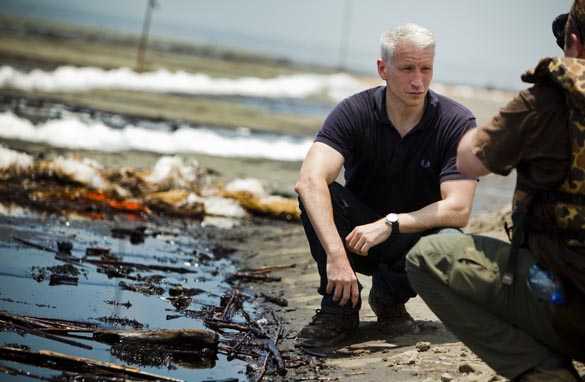 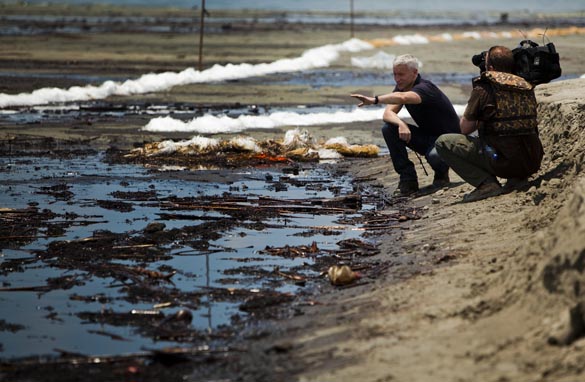 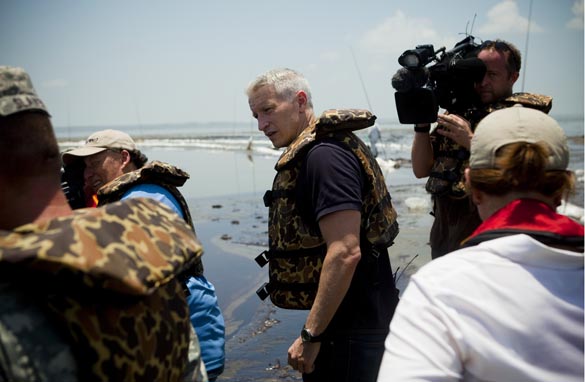