We're staying on the air live until 2 am ET to bring you the developments in the latest effort to cap the Gulf oil spill. Right now, BP is trying to lower a dome on top of the damaged well. Anderson and our team of other reporters have the breaking news  from Louisiana tonight. The big question: Will it work?

Anderson and Gary Tuchman got an up close look at the wildlife suffering due to the spill. The images are hard to watch. There are birds and other animals covered in oil. It's a serious problem that won't go away anytime soon, no matter if the oil leak is capped tonight.

A lot of you are wondering what you can do to help the animals. A team of bird rescue specialists from International Bird Rescue Research Center (IBRRC) has been deployed along the Gulf Coast. That's one way to get involved.

It's a busy night here in the newsroom and along the Gulf. We're working to bring you all the developments. Stay with us for our special coverage.

Right now, underwater robots are trying to attach the cap to the damaged well 5,000 feet below the surface of the Gulf. We'll have the breaking news developments tonight on 360°

Police in Illinois are seeking help in finding a mother of three who vanished after a weekend getaway with a long-time friend.

Bennedetta “Beth” Bentley, 41, has not been seen or heard from since May 23, police said.

“We are concerned that she’s been gone for so long without contact,” Woodstock Police Chief Robert W. Lowen told CNN. “Disturbing matters, to say the least.”

According to investigators, Bentley left her house on Thursday, May 20 to spend the weekend with a girlfriend in southern Illinois. Her friend was expected to drive her back home on May 24, police said.

END_OF_DOCUMENT_TOKEN_TO_BE_REPLACED

CNN's Anderson Cooper, Dr. Sanjay Gupta and Gary Tuchman are reporting live from the Gulf oil spill. Here are some behind the scenes pictures from the devastation. 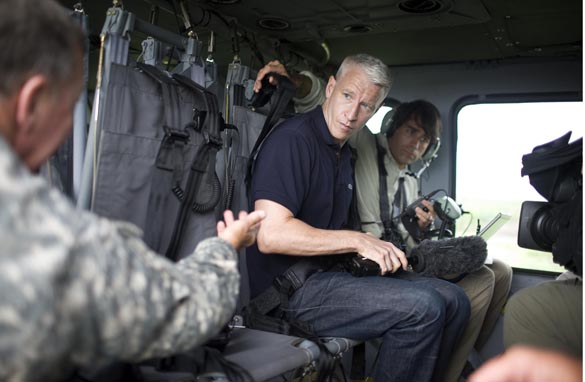 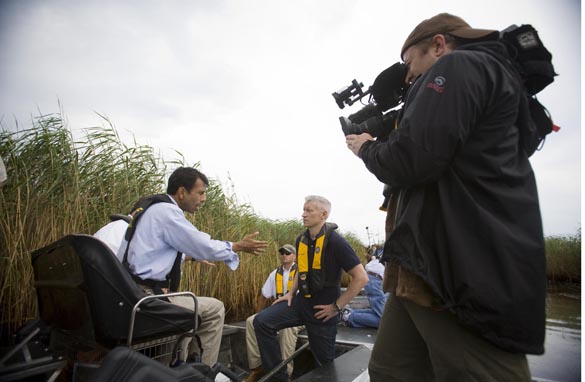 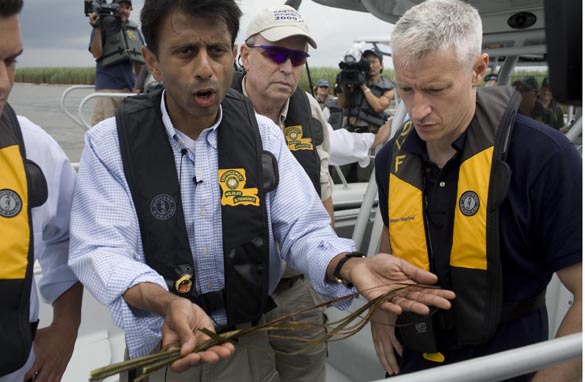 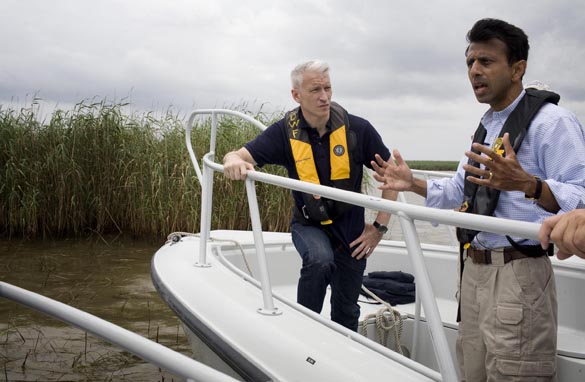 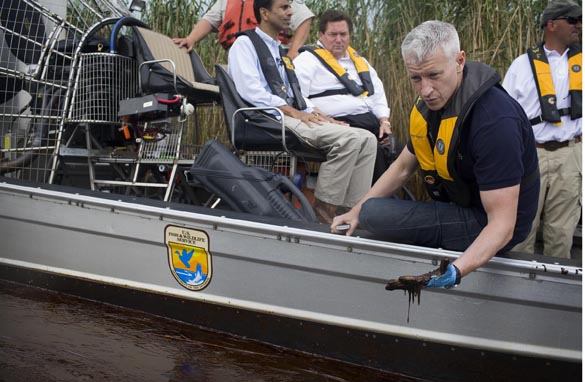 END_OF_DOCUMENT_TOKEN_TO_BE_REPLACED

President Barack Obama told CNN's Larry King on Thursday that he is furious about the Gulf of Mexico oil spill, but his job is to fix things instead of just yelling at people.

In a White House interview for the 25th anniversary of "Larry King Live" on CNN, Obama called the oil spill an unprecedented crisis for the country but added it could have been worse.

Despite the challenges posed by the oil spill, global threats involving North Korea and Iran and political battles with Congress, Obama called being president "the best job on Earth."

Opinion: We are all Gulf victims now

In some ways, a catastrophe of this magnitude could not have happened in a worse place. Or at a worse time of year.

We're hearing a lot about the economic dislocation of thousands of Gulf fishers and their families - and rightly so. But the oil disaster is a much larger calamity than the Gulf itself. It's not just a regional disaster. It has hemispheric implications.

The Gulf is a large region, but its natural importance is even more outsized, disproportionate to its area. The Gulf is the hourglass pinch-point for millions of migrating creatures that funnel into, breed in, migrate through and then fan out of it to populate an enormous area of the continents and coasts. Anything that affects living things inside the Gulf affects living things far outside it.

Joran van der Sloot, the suspect in a young woman's slaying this week in Peru and previously considered a suspect in the 2005 disappearance of Alabama teenager Natalee Holloway, was captured Thursday in Chile, authorities said.

Van der Sloot is the main suspect in this week's slaying of 21-year-old Stephany Flores Ramirez, who was found Wednesday in a Lima, Peru, hotel room registered to van der Sloot. Chilean police told CNN that paperwork showed he entered Chile on Wednesday.

Peruvian Interior Minister Octavio Salazar Miranda said Thursday that Peru has made arrangements with Interpol to extradite van der Sloot, who is Dutch.

BP made some progress today cutting a damaged pipe that was leaking oil. Now it will try, once again, to cap the well. U.S. Coast Guard Admiral Thad Allen called today's developments a "significant step forward," but the situation remained volatile.

CNN's Dr. Sanjay Gupta and Gary Tuchman have been reporting on the ground, following every turn of the Gulf oil spill. Do you have questions for them? Let us know! 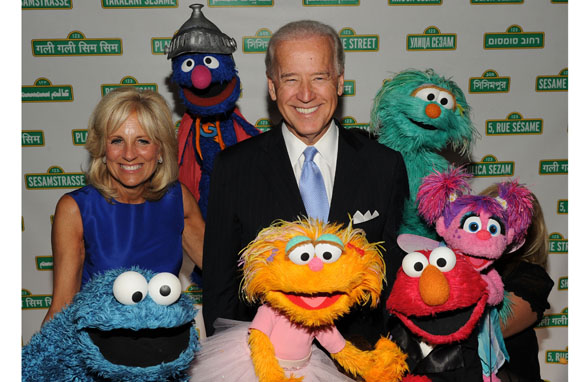 As President Barack Obama marks 500 days in the White House, a new average of the most recent national polls indicates that less than half of the public approves of the job he's doing in office.