Here's a gallery of the best photos this week highlighting the Gulf oil leak's affect on the southern coast of the United States.

We'll have more on the Gulf oil disaster tonight on AC360° at 10pm ET.

MAY 19: This is a US Coast Guard image of controlled oil burns in the Gulf of Mexico. 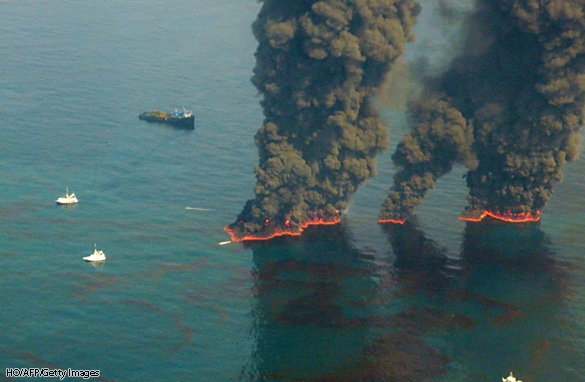 MAY 19: A Greenpeace campainer collects oil samples of oil near Venice, Louisiana. 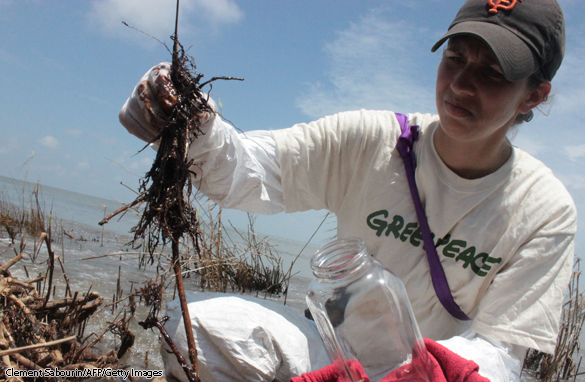 MAY 19: A crab is covered in oil near Venice, Louisiana. 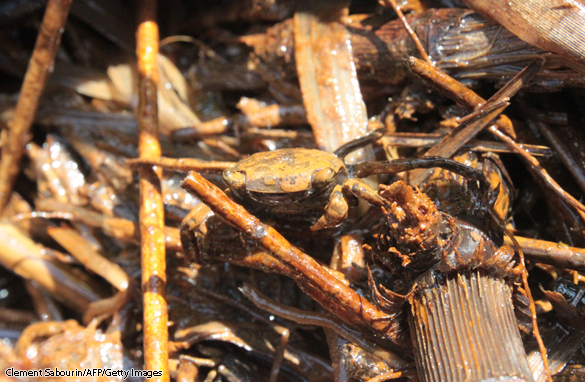 MAY 19: A large amount of oil is seen in a bayou near Venice, Louisiana. 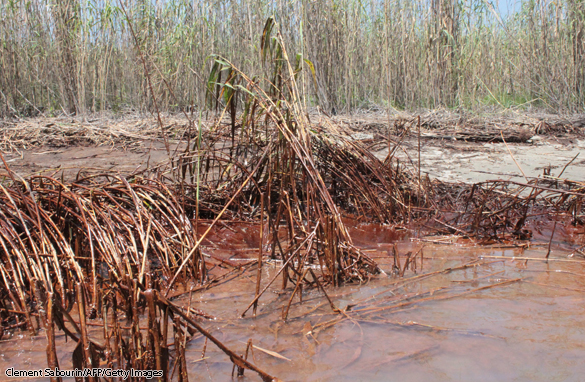 MAY 19: The heaviest oil on land to date in Louisiana following the oil spill in the Gulf. 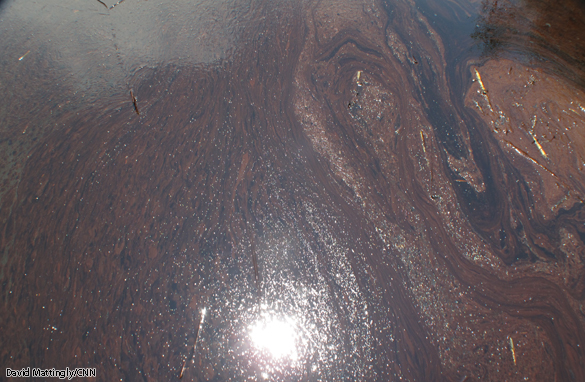 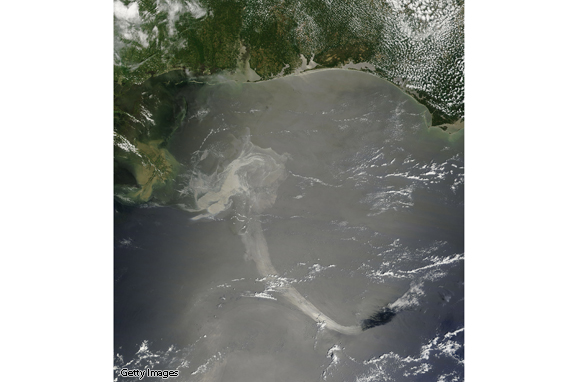 MAY 17: Paul Horsman, a marine biologist with Greenpeace, displays oil collected near the Mississippi River. 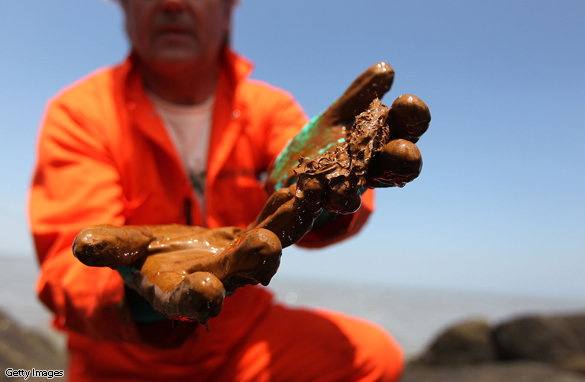 MAY 17: This beach near the mouth of the Mississippi River is coated in oil. 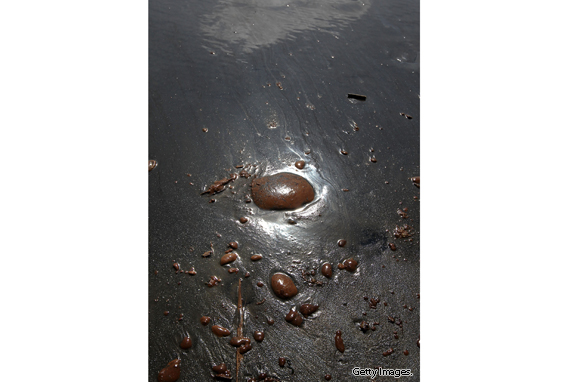 MAY 15: Veterinarians clean up a brown pelican that was found covered in oil near Grand Isle. 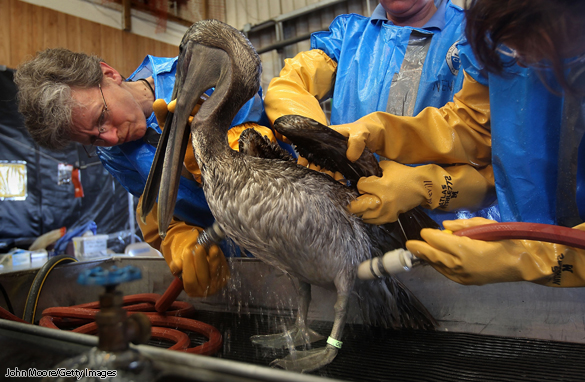