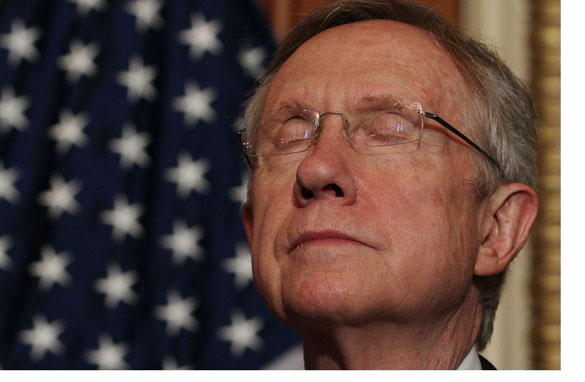 Dear President Obama #468: "Thanks for dinner"

Reporter's Note: President Obama had a good night telling a few jokes at the White House Correspondents Dinner, which I might note involves a lot of people who are not correspondents. Not that I’m complaining. Makes for more interesting things to mention in my daily letter to the White House.

Nice job on the speech at the big dinner tonight! You were, I must say, considerably funnier than Leno. I think it throws these comedians off to play in front of you. They’re used to cutting loose having fun and going with the moment, which often involves sharp jokes about politics…and uh, you…but that’s a little dicey with the Leader of the Free World sitting at your elbow. Kind of like doing Pope jokes at the Vatican.

Anyway, you were really funny. Did you see me, btw? I was to your left and pretty far back, but I was a couple of tables in front of Donovan McNabb, the quarterback, so I thought if you looked his way you might notice me waving. I’m pretty sure you nodded my direction, so I assume that was you saying hello.

I noticed that you and the First Lady split pretty quick after the show ended, so I guess you didn’t get to meet many of the celebs who came. I’m not much of a star hound myself, but I had a few notable conversations. Chatted for a while with Michael Douglas about the news business. Sort of weird; he was surrounded pretty much the whole evening with dozens of folks, and yet for about five, six minutes, it was just the two of us yakking away. Seems like a nice enough fellow.

I talked with that former Law and Order prosecutor/actress, Stephanie March, some. She was friendly, but seemed to get a little irritated when after everything she said I went, “DUH-DUNHT!”

Probably my favorite conversation was with the new coach for the Redskins, Mike Shanahan. Really personable guy! Of course, we were able to compare notes about both having lived in Denver during the Broncos 1998 Superbowl Championship, although oddly enough we talked more about hockey and the Avalanche. Go figure.

Actually, there was a whole load of celeb types that I either talked with, or brushed right by while I was walking around: Alec Baldwin, Mariska Hargitay, Ashley Judd (really pretty!), Jessica Simpson (uh…not so much), Bradley Cooper, Patricia Arquette, Dennis Quaid, Queen Latifah, on and on. I did not, however, see Scarlett Johansson which was a bummer because that could have been fun. I mean, for her, of course. Ha!

For all the star gazing, I have to admit this is also my annual Celebrity Mystery Night. Because for every celeb I recognize, I see two or three others whom I don’t recognize at all, but who must be important because people with cameras are crowding all around them. I call them celebmaybes. The party is usually so crowded that I frequently find myself jammed up against some of these folks and then I really don’t have any idea what to say. They stand there with a vague, “Hey, you must know me,” smile. And usually I just mumble something like, “You were great on Gilligan’s Island,” and sidle away sideways like a crab.

So that was my night. Looked like you were having a good time, too, so that’s good. Let’s not talk today, ok? It’s late as I write this and I have to get up early for church. I’m kind of counting on a nap in the afternoon.