Obama says now is time for Dems to get focused midterms

[cnn-photo-caption image=http://i2.cdn.turner.com/cnn/2010/images/04/26/art.obama2010vid.youtube.jpg caption="President Obama is urging his political supporters to begin preparing for the 2010 midterm elections in a new video message." width=300 height=169]

President Barack Obama is urging political supporters to begin preparing for the 2010 midterm elections in a new video message in which he warns that failure to keep Congress in Democratic hands will be a major blow to his agenda.

In the two-minute and 42-second video released Monday, Obama emphasizes that the key to victory for Democrats in November will be convincing the people who helped fuel his 2008 White House bid – first-time voters – to head to the polls for the second time in two years even though he is not on the ballot.

[cnn-photo-caption image=http://i2.cdn.turner.com/cnn/2010/POLITICS/04/23/obama.immigration/smlvid.obamaresponds.gi.jpg caption="Economists think the government's stimulus package and jobs bill had little to do with the economic rebound" width=300 height=169]

The recovery is picking up steam as employers boost payrolls, but economists think the government's stimulus package and jobs bill had little to do with the rebound, according to a survey released Monday.

In latest quarterly survey by the National Association for Business Economics, the index that measures employment showed job growth for the first time in two years - but a majority of respondents felt the fiscal stimulus had no impact. 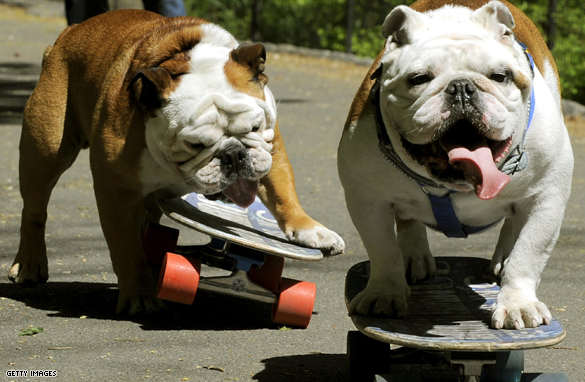 Reporter's Note: Sometimes presidents become very, very active making controversial policy decisions right before their term is up. They’re not alone. Other politicos pull the same trick. And so today’s letter to the White House is about that practice…

What is it with some of your political pals? The only time they ever seem to start slinging punches that amount to anything is when they’ve already thrown in the towel.

Your fellow Dem Senator Chris Dodd of Connecticut, for example, has turned into a heavyweight brawler over the past couple of months and I’m wondering, “Where has this guy been all this time?” Pretty much since the day he announced he was not going to run for re-election, he’s acted like … well, like what most of us want to see more of in our politicians: a man who actually believes in some things and is willing to risk his own career to make them happen. Only, of course, he’s not risking his career.

I’ve seen this before. A politician either gets into so much trouble in the polls (like Dodd) or gets too old and tired, or gets term-limited out of office, and suddenly that guy or gal starts acting like a real leader…decisive, strong, and committed.