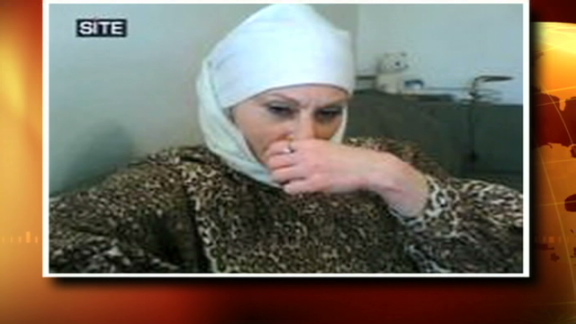 One of the few existing images of "Jihad Jane", Pennsylvania woman Colleen LaRose.

The Justice Department won't say whether provisions of the Patriot Act were used to investigate and charge Colleen LaRose. But the FBI and U.S. prosecutors who charged the 46-year-old woman from Pennsburg, Pa., on Tuesday with conspiring with terrorists and pledging to commit murder in the name of jihad could well have used the Patriot Act's fast access to her cell-phone records, hotel bills and rental-car contracts as they tracked her movements and contacts last year.

But even if the law's provisions weren't directly used against her, the arrest of the woman who allegedly used the moniker "Jihad Jane" is a boost for the Patriot Act, Administration officials and Capitol Hill Democrats say. That's because revelations of her alleged plot may give credibility to calls for even greater investigative powers for the FBI and law enforcement, including Republican proposals to expand certain surveillance techniques that are currently limited to targeting foreigners.